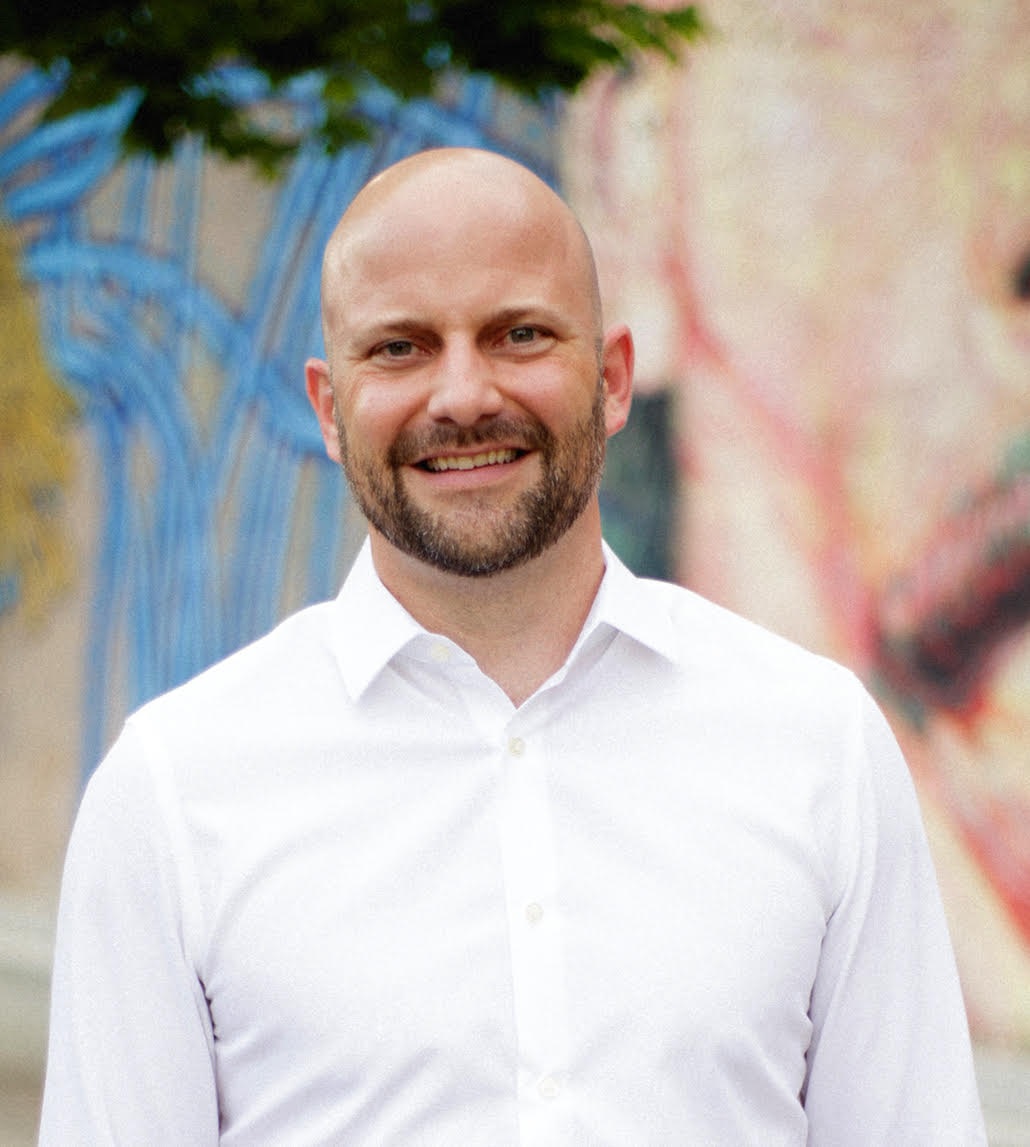 We accept letters to the editor. In advance of the Nov. 7 elections, we have invited candidates’ supporters to write no more than three letters on behalf of each candidate and have extended the opportunity to candidates to write one to two letters on their own behalf. We will not run any candidate letters after Oct. 30.

Letters to the editor are opinions of the authors of the letter, not Decaturish.com. Everyone has an equal opportunity to submit a letter to the editor. So if you read something here and don’t like it, don’t jump on our case. Write a letter of your own. All letters must be signed and are typically 400 to 800 words in length. We reserve the right to edit letters for length and content. To send your letter to the editor, email it to [email protected]

Tim Martin is my choice for Decatur’s District 1 Commission seat. I encourage you to discover what I’ve discovered through our years working together, and to cast your vote in support of his campaign.

I’ve had the privilege of working with Tim through both the Decatur Business Association and Decatur Rotary. He has proven his leadership and ability to get things done. His experience through these and other community groups has given him a broad view of the issues we face. He’s pro-business and pro-residents. He believes in smart development and balances needs across the community.

He is a thoughtful, inclusive leader.

Tim is dedicated to keeping the City Schools of Decatur strong and having a good, supportive relationship among all city leaders. He understands the economic strength the school system brings to the city. His kids attend the city schools and his wife is a teacher at Clairemont Elementary so he also has a personal interest in the system’s success.

Tim has a record of working with city officials, businesses, residents, and our schools. He knows how to balance the needs of each to ensure the City of Decatur remains the greatest city in Georgia!

After a career working in banking, Judy Turner retired from Private Bank of Decatur in May of 2016. During her career here, she worked with The Atlanta Project, was a member of the South Decatur Community Task Force (which became the South Decatur Community Development Corporation), was President of the AJC Decatur Book Festival, the Decatur Rotary, the Decatur Business Association, Community Center of South Decatur(currently known as the Solarium), the DeKalb Council for the Arts, the DeKalb Symphony Orchestra and the DeKalb Chamber of Commerce as well as serving on the board of The Atlanta-Metro Chamber. She served on the board of Neighborhood Playhouse and the DeKalb Housing Authority. She was Chair of the DeKalb Development Authority, was a Trustee of the DeKalb History Center and served on the Advisory Board of DeKalb Junior League.