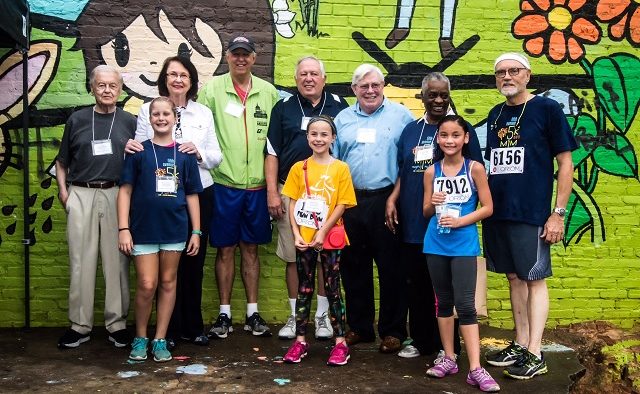 Seven former Decatur mayors, representing decades of leadership going all the way back to the 1969, took part in the Mayor’s Mile event in Decatur on Oct. 7.

The event was part of a fundraiser for the 4/5 Academy at Fifth Avenue (F.AVE) PTO and the Decatur Education Foundation. More than 500 runners registered for the race, which had 34 sponsors.

Here are all the mayors who were able to attend. 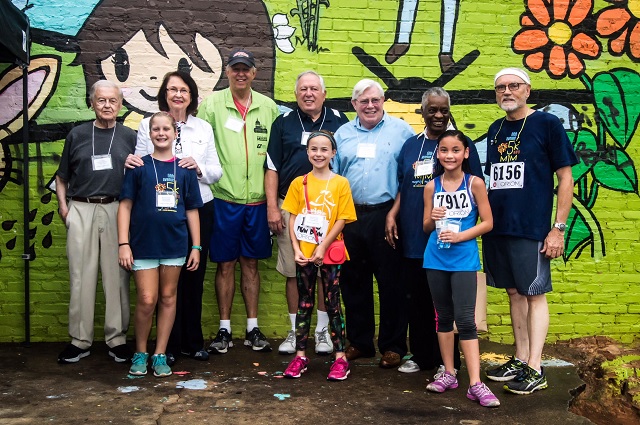