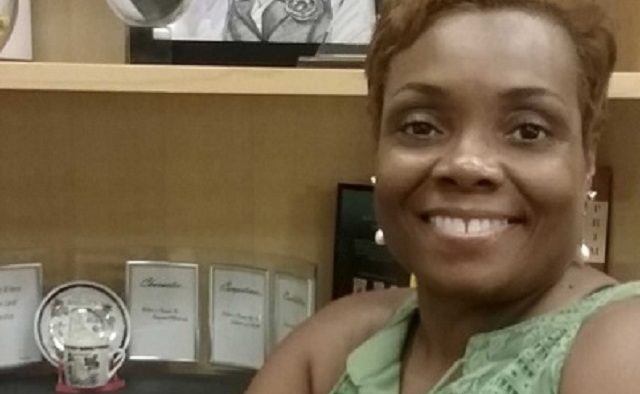 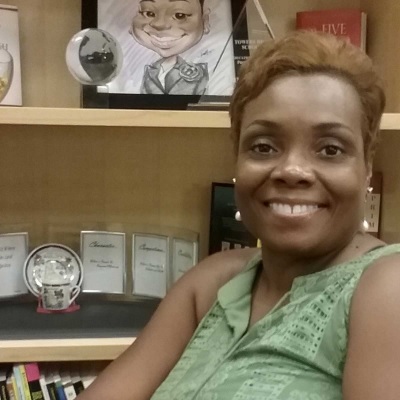 Tucker High principal Tamra Watts was removed from that job and given a different position in the school system on Oct. 20 after serving in the job for only a few months.

While DeKalb County Schools declined to give a specific reason for reassigning her in the middle of a semester, a recent citizen input meeting with the School Board may hold some clues.

During the meeting, held Oct. 2, parents asked the school system to make a change citing a lack of communication and increase in fights at the school.

“We’re in need of a change at the top with our leader,” one parent said. He said there were, “Continued communication issues, poor customer service, a focus on self and power, versus establishing trust with the team of teachers and staff, inability to motivate, inspire, to break through what should’ve been an expectation for some cynicism. And most troubling this has led this year to safety issues in our building, non-visibility of administrators in the hallway and an erosion of the happy welcoming environment of teachers and students that is Tucker High School.”

Another parent told the School Board, “Two months into our school year we have serious safety and administrative issues. Communication between parents and administration is stifled at best.”

To view the full comments, which start at the 12 minute mark of the video, click here.

DeKalb County Schools sent a letter to parents saying that Robert Williams, a retired administrator in the school district, will serve as the interim principal.

When asked to comment about the situation, a spokesperson for DeKalb County Schools said, “[The school district] will always take actions that are in the best interests of its students and schools. The previous principal has been reassigned to an administrative role. The change was made following a review of administrative actions at the campus. The district does not discuss personnel matters, so it would be inappropriate to discuss that employee’s status further. The administrative issues did not involve students.”