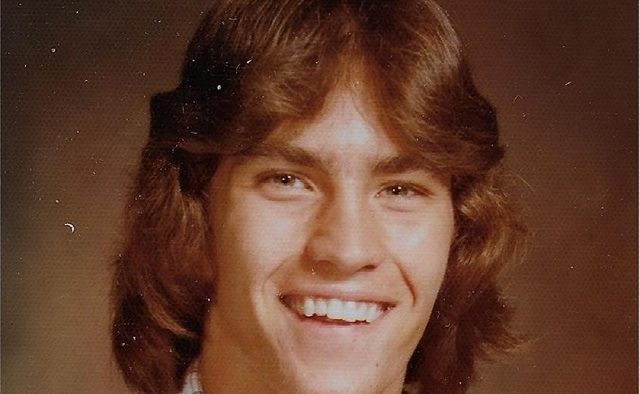 Robin Vaughn passed away on Sept. 8, 2017. He was known by many in the restaurant business, and served as general manager of Big Tex in Decatur. He was 57.

He also worked for Smith’s Olde Bar and Feast, among other restaurants. There will be a special charity show in his memory at Smith’s Olde Bar on Nov. 5. It starts at 4 p.m. Admission is free and cash donations will be accepted for The Giving Kitchen at the door.

Vaughn’s exact cause of death is not known, but his obituary said he had recently been to Piedmont Hospital due to a heart attack.

“Robin had an innate connection to the music of the human condition,” his obituary says. “That music was felt in the songs that were always close to his lips. He sung them with gusto.”

Decatur City Commissioner Scott Drake, one of the partners in Big Tex which recently reopened, said Vaughn was at Big Tex when it closed in 2014 and then went to Smith’s Olde Bar before returning to manage Big Tex when it reopened this year.

“He was a great person, probably one of the best managers as far as working the floor,” Drake said. “You see a lot of managers always out greeting people, knowing their name. He was a great people person which is obviously a very important role for the general manager of a restaurant.”

Dan Nolen, a partner at Big Tex, was Vaughn’s friend for 30 years.

“He worked for me four different times,” Nolen said. “He was a unique individual. He never met a stranger. He was the first bartender I met when I moved to Atlanta. We were best friends in five minutes. He was that kind of guy. He will be truly missed and his spirit will be at Big Tex forever, because he truly loved that place.”

According to his obituary,  “He is survived by his two sons, Jud and Spencer, his brother Scott, his sisters Carie and Christie, his father Harley, and his mother Diane. He is also survived by a limitless collection of extended family, both blood related and friends from the Atlanta service industry community.”