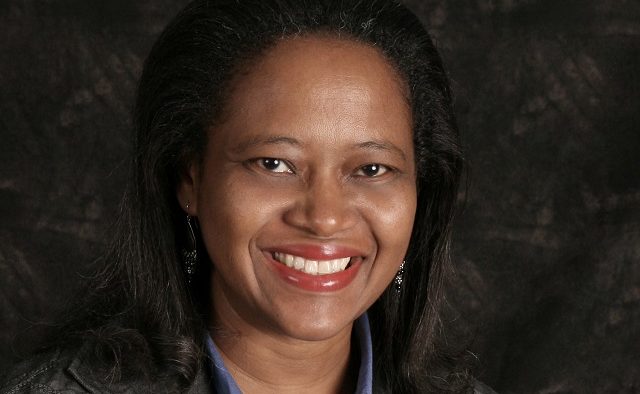 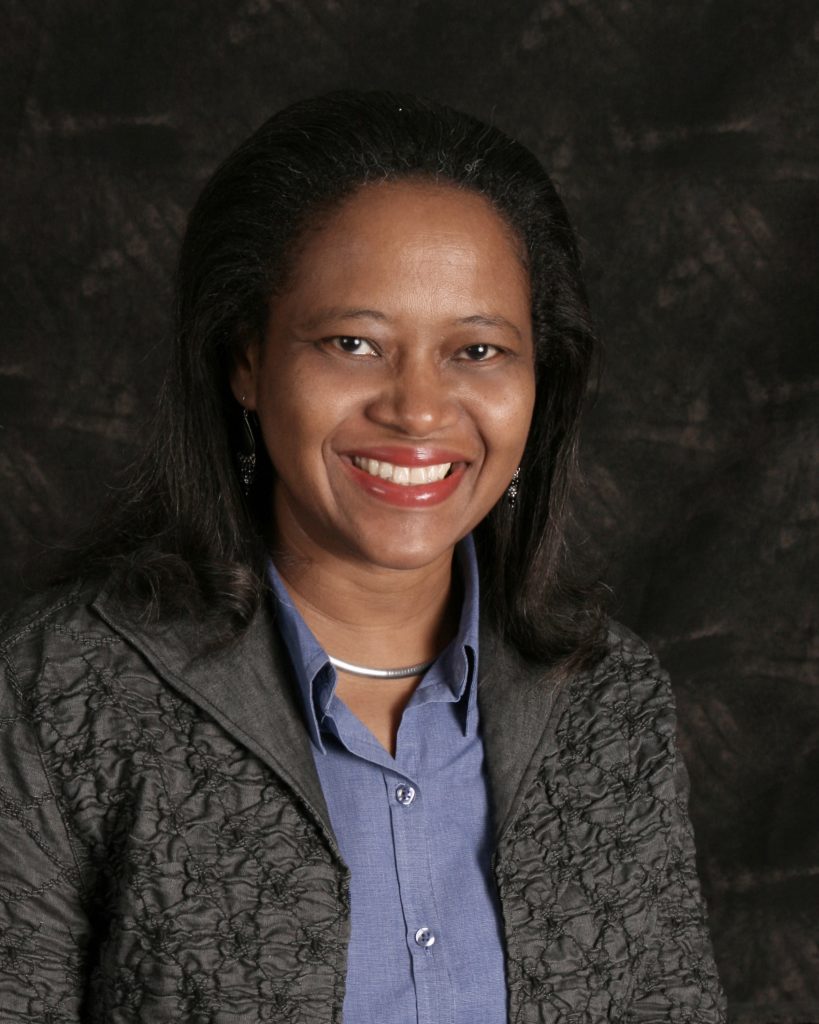 Bernadette Seals has always been a native Georgian, but not always a native “Decaturite”. She first heard of Decatur when she was in middle school and decided that she wanted to live here one day if she was still in the state.

After getting married and having children, she made the commitment to eventually move to Decatur.

“I still had that feeling that Decatur was a really good school system and wanted my children to be in this school system,” she said.

As a parent with children that attended schools in CSD, Seals involved herself in several school committees.

“If your children are in school, you need to be involved in the school itself to make sure that they have the type of experience you want them to have,” she said. “It takes all of us working together to make your children’s life successful.”

Seals has two children with her husband Isaac IV: Isaac V and Jeanelle. She’s worked as a paralegal for more than 25 years and currently works for Barnes & Thornburg LLP, in Atlanta.

In 2007, she was given the opportunity to be even more involved when a member of the school board left and the seat needed to be filled for a short period of time.

“Some people who knew my involvement within the schools and had worked with me before contacted me and asked me to apply for the position,” Seals said. “I was one of two applicants that applied. I was interviewed and I was selected to be on the school board.”

A few months later, she ran for the office for a two-year term and has been a member ever since.

In Seals’ time as a board member, several moments have stood out to her. She remembers the morning when she went to the groundbreaking at the Fifth Avenue school well.

“The community members that were seated there — some of them had gone to Fifth Avenue as children and were now grandparents. Just seeing how much they loved their school and how excited they were. I remember how beautiful it was that morning,” she said.

President Obama’s 2013 visit was also an unforgettable day. Seals said she felt like a “child that knows that Christmas is coming” when she heard that he would be visiting the district.

“It was just unbelievable,” she said. “The fact that he and his staff felt that a program that our city schools offer was a model for the United States of America — that is just one of the biggest honors that you can ever have.”

Meeting Obama was “one of the best experiences” of Seals’ life.

“The genuineness, the eye contact, the warmth of the handshake… it was just amazing,” she said. “In that one second, he can make you feel important to his life.”

Something Seals also couldn’t have done if she wasn’t a board member was handing her children their high school diplomas personally when they graduated.

“They were very happy,” she said with a laugh. “My kids love their mom.”

Now after 10 years, Seals think it’s time for someone else to “come in and take the baton.”

“Sometimes you know when it’s time to move on and I feel like this is my time,” she said. “Now it’s time to find something else I didn’t know I could do.”

“I’m more than OK with it, believe me,” Seals said at the time.

She will be missed by the other board members.

“She’s taught us a lot,” fellow board member Lewis Jones said. “We can always look to Bernadette so we can understand how things have been done in the past and what we’ve got to do next.”

Board Chair Annie Caiola also appreciates Seals’ guidance and advice over the years.

“I’m grateful for the years of service she’s provided, particularly her historical knowledge as we’ve transitioned superintendents. We’ll certainly miss having her on the board,” she said.

“She’s always very conscientious and diligent. She has a quiet attention to details that can usually be missed by observers,” he said. “Sometimes it’s easy to look at the flashy, big exciting things [like] the president coming to town, but I’ve always been much more impressed by just the way she goes about serving her community.”

Seals feels that her time on the board has been enjoyable and valuable.

“Seeing children just blossom and come into their own… it’s just a wonderful thing to be a part of,” she said.