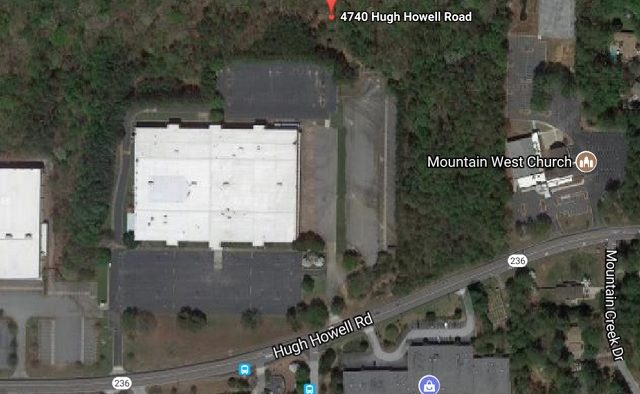 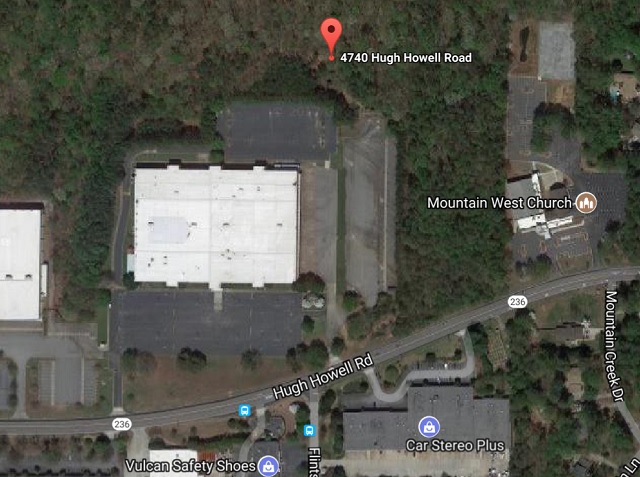 The DeKalb County school district announced it has purchased 12.41 acres on Hugh Howell Road from Sears Roebuck and Co. to build a new campus for Smoke Rise Elementary School.

The purchase price is $4.4 million. The School Board approved the deal at its Nov. 6 meeting. The sale is expected to close by Nov. 30.

Construction of the school, which would be built to house 700 students, will begin in 2018 and the school could be open by 2020, a press release from the school district says.

“After two years of negotiation, DCSD is pleased to move forward in adding another cutting-edge facility to our portfolio,” Superintendent R. Stephen Green said in the press release. “When complete, we will have a facility that not only meets our needs today, but the growth we anticipate in the future.”

The 88-acre Sears property has been eyed for a mixed use development, which includes the elementary school. The Tucker City Council voted 5-2 against changing the city’s zoning to allow the redevelopment of a closed Sears warehouse to move forward.