Decaturish.com provided live updates throughout the evening on Nov. 7 as local election results rolled in. Local races on the ballot included Decatur City Commission, Avondale Estates City Commission and Tucker City Council. There was also an important vote on a sales tax for infrastructure improvements in DeKalb County. It passed easily.

Here are the updates from last night’s election, as they happened:

UPDATE: As of 9:26 p.m. the first results we have are for Avondale Estates. More results will be posted when they become available.

UPDATE: 10:18 p.m. – In an effort to make things faster, we are posting screen shots of the results on the Secretary of State’s website for races we know are over. Hence the screen shot for Avondale Estates.

UPDATE: 10:30 p.m. – The county is declaring that both the EHOST and SPLOST measures have passed by an overwhelming margin.

“It’s really an exciting day,” Walsh said. “I’m really proud of the campaign and being able to express positivity and get folks out and engaged in constructive dialogue about issues that are important to all of our residents. I’m humbled and honored to serve and I look forward to collaborating with everyone on the commission, as well as our school board.”

UPDATE: 10:48 p.m. Bad night for incumbents in our area. In Avondale Estates, Mayor Pro Tem Terry Giager has lost in his reelection bid. The two City Commission seats will be filled by Lisa Shortell and Lionel Laratte. In Tucker, incumbent councilmember Honey Van De Kreke lost to challenger Pat Soltys. Other incumbents are holding their own. District 5 Atlanta City Councilmember Natalyn Archibong fought off a fierce challenge from Liliana Bakhtiari. It was a very close call for Archibong. According to the final vote totals, she won by a mere 252 votes out of 9,754 votes cast. Archibong lost Fulton County, but her support in DeKalb County carried her to victory. 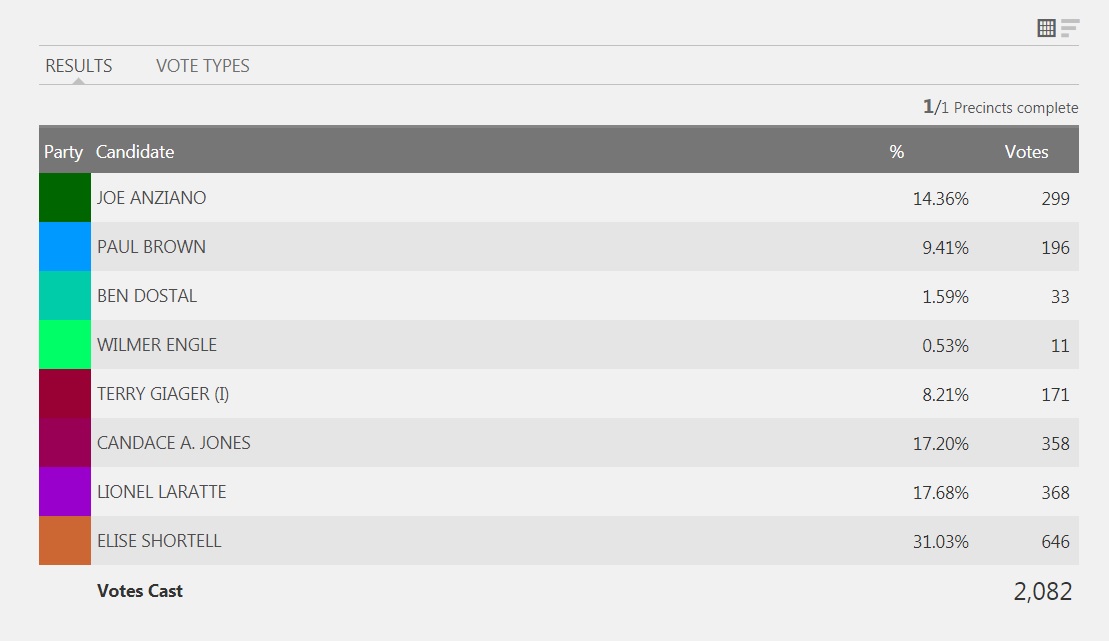 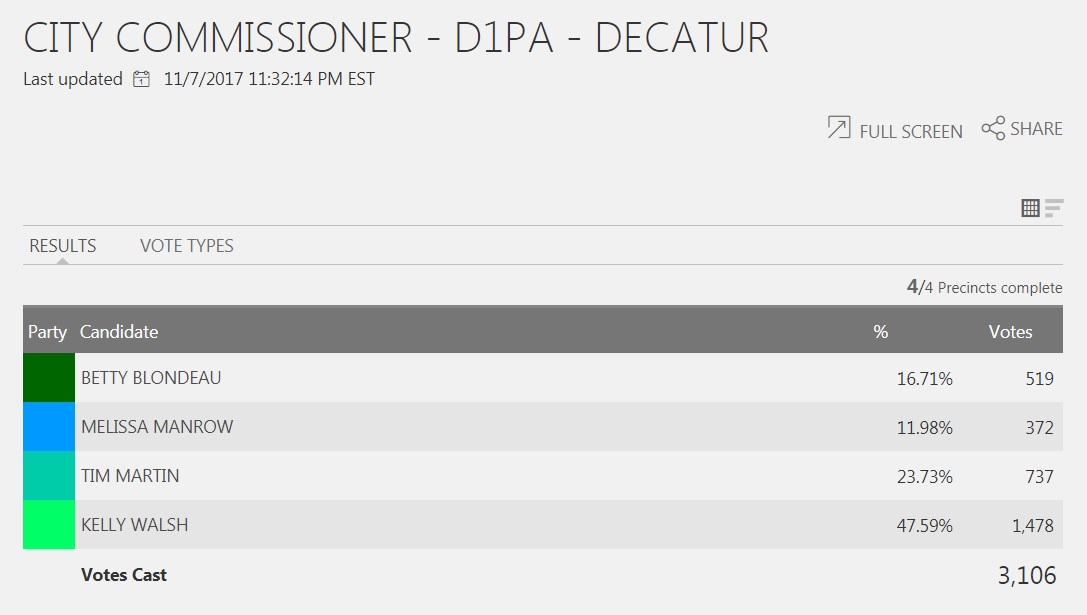 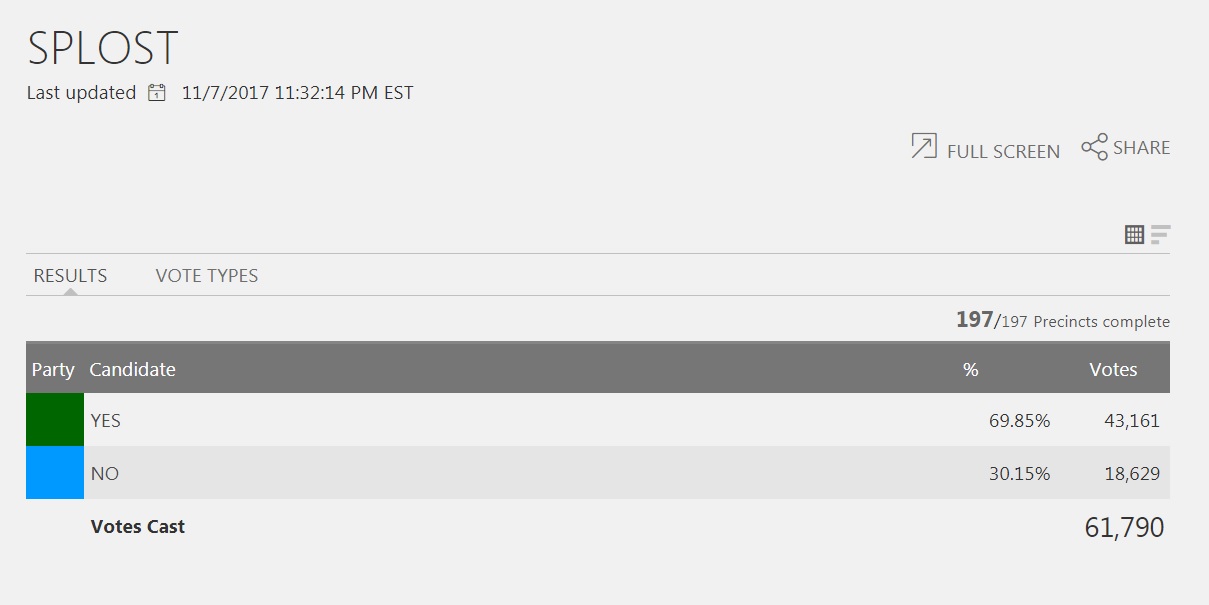