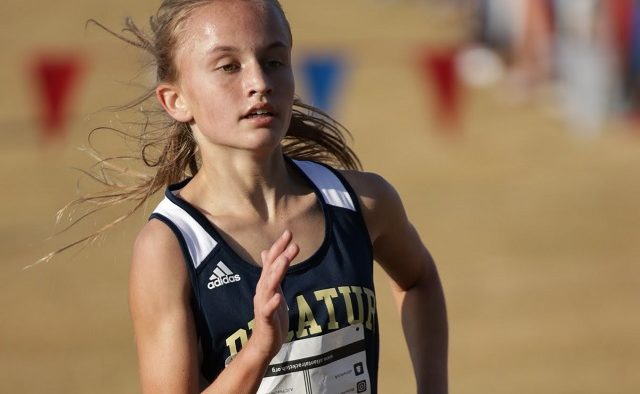 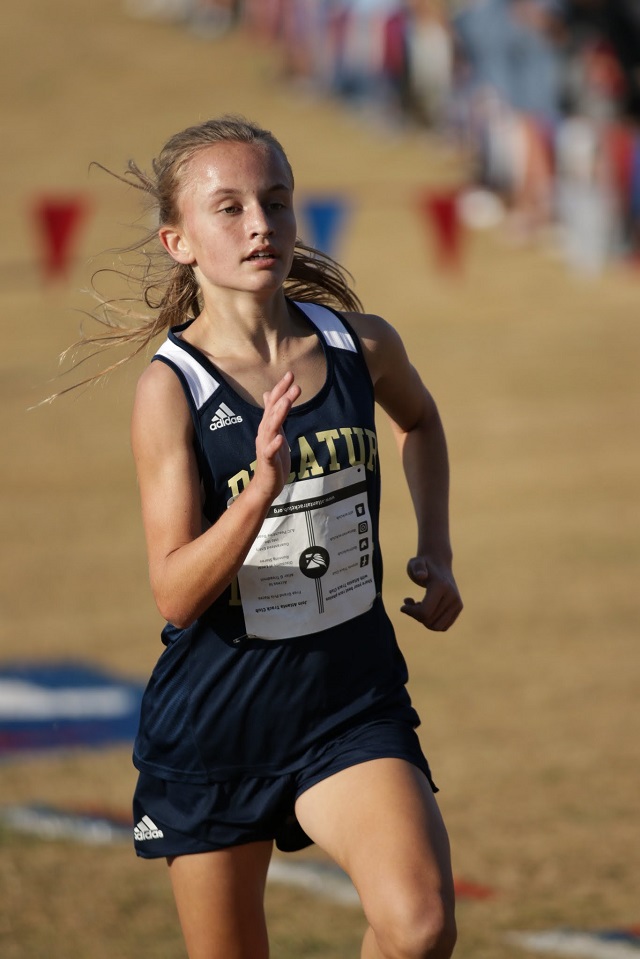 Rose is a sophomore at Decatur, graduating in 2020. She was one of nine DeKalb County high schoolers to be named for this year’s team.

Atlanta Track Club chose 21 boys and 21 girls for their team.

The other DeKalb County runners selected are …

Between Nov. 7 and 17, the public is invited to vote for which runners will receive first, second, and third team honors, who will be deemed Most Outstanding Male and Female Cross Country Athletes, as well as Coach’s Dedication Award nominations.

Information about the team’s athletes and the All-Metro High School Cross Country Banquet can be found on the Atlanta Track Club website, atlantatrackclub.org.