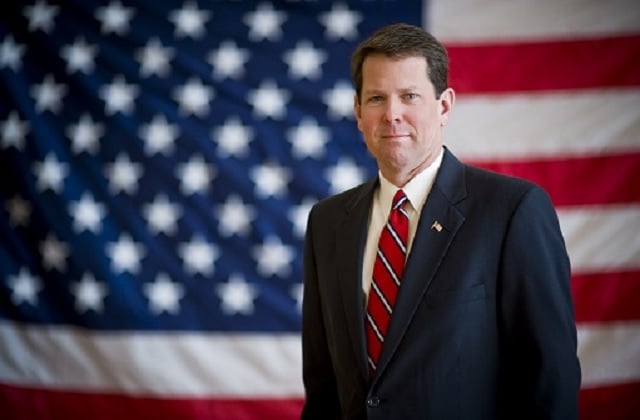 A group called A Voice for All Georgia will be at Kavarna in Oakhurst on Nov. 30 collecting signatures to recall Secretary of State Brian Kemp.

The group is concerned about voter data being compromised and an incident where election data on a server was erased after a lawsuit was filed by a “group of election reform advocates,” according to the Associated Press. According to the Atlanta Journal Constitution, an investigation showed there was a backup copy of the data given to the FBI.

When asked about the petition, a spokesperson for Kemp’s gubernatorial campaign said, “If these radical, left-wing activists – who want to impeach President Trump, stop Congresswoman Karen Handel, and recall Brian Kemp – need a safe space, they can camp out at Cal-Berkeley. If they want to manufacture fake news and try to remove Georgia Republicans from office, then get ready for a fight. Brian Kemp has a proven record of fighting – and winning – for Georgia. Kemp has a steel spine and is more than happy to add these hyper-sensitive activists to his growing list of defeated Democrats.”