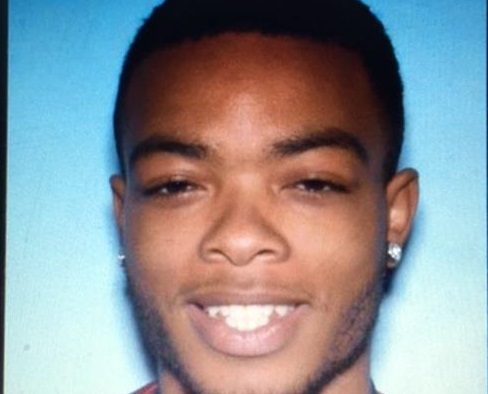 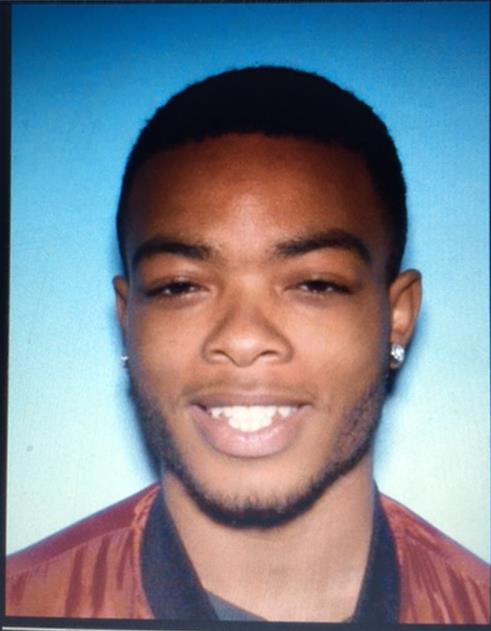 The DeKalb County Sheriff’s Office said the suspect was arrested following a standoff.

Here’s the full announcement from the DeKalb County Sheriff’s Office:

The DeKalb County Sheriff’s Office S.W.A.T. and Fugitive Units, along with the U.S. Marshal’s Office, located 22 year-old Quantez D’Ante Tyre of Decatur at a relative’s home around noon today.  After other occupants abandoned him in the home, Mr. Tyre positioned himself with a weapon in an upstairs room, as Sheriff’s Office investigators attempted to negotiate his surrender. Shortly afterwards, the suspect set a fire inside the home and shots were fired. When the suspect came out of the house, S.W.A.T. deputies surrounded and engaged him.  When Mr. Tyre complied, he was taken into custody.  He was observed to have sustained self-inflicted gunshot wounds.

Emergency medical service teams on the scene transported Mr. Tyre to Grady, where he will be in custody of the sheriff’s office. Following treatment and release, he will be taken to the DeKalb County Jail.

The sheriff’s office received a warrant on November 28, 2017 charging Mr. Tyre with Felony Murder at 2724 Wesley Chapel Road in Decatur near the U.S. Post Office where Ms. Terrell was employed.  According to the warrant, Ms. Terrell called Police Emergency 911 on November 27, 2017 to report that Mr. Tyre was outside her job, and that he had threatened to kill her a week earlier.  She was shot several times in the head, causing her death, and Mr. Tyre fled the scene. Police reporting the incident named Mr. Tyre as the suspect and warned the public that he should be considered “armed and dangerous.”

The DeKalb Police Department is looking for a man accused of murdering a postal worker on Nov. 27.

Police said Quantez D’Ante Tyre is 22 years-old, 5 feet 8 inches tall and weighs 160 pounds. He is considered armed and extremely dangerous. He is accused of murdering Tyrika Terrell, 22, while she was working at her post office job.

“At about 6 p.m. on Monday, Tyre killed Terrell while she waited outside of her job at the U.S. Post Office on Wesley Chapel Road in Decatur,” the Police Department said. “He fled the scene on foot toward Wesley Chapel Road.”

It’s unclear what his relation to the victim is. The Atlanta Journal Constitution reported Terrell was being stalked by her ex-boyfriend before she was killed.