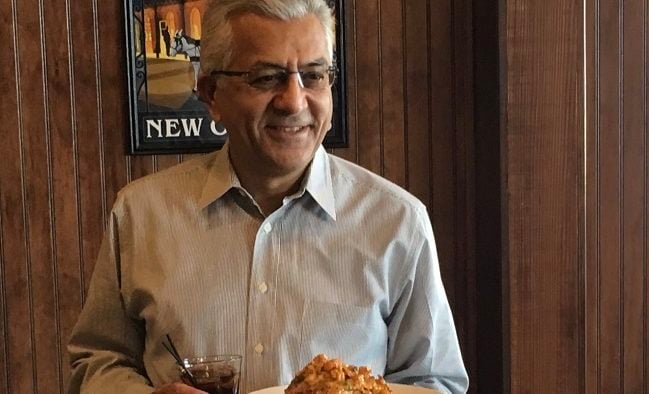 Cajun food is spot on in Decatur

It might seem an odd history that a chemical engineer would be in the restaurant industry. Fred Delawalla, a graduate of Georgia Tech, began opening restaurants in the 1970’s with the Steak & Ale group. He started the Bennigan’s concept in Atlanta and opened 25 more across the US. Then went onto open Malone’s restaurants and Simon’s Seafood Grill where Fred met Chef Paul Prudhomme who was promoting his first cookbook, “Louisiana Kitchen”.

It was that happenstance meeting that flourished into a teaching relationship. Prudhomme invited Fred to his K-Paul’s restaurant in New Orleans to learn the art of Cajun cooking. Fred’s chemistry background interested him in breaking down the ingredients for perfect taste consistency. Fred would make numerous educational trips to K-Paul’s and eventually added Cajun menu items at both Simon’s and Malone’s restaurants in Atlanta. Fred became passionate about Cajun cooking over the years and finally in 2015, he decided to do a full Cajun restaurant concept – Louisiana Bistreaux in East Point Atlanta. 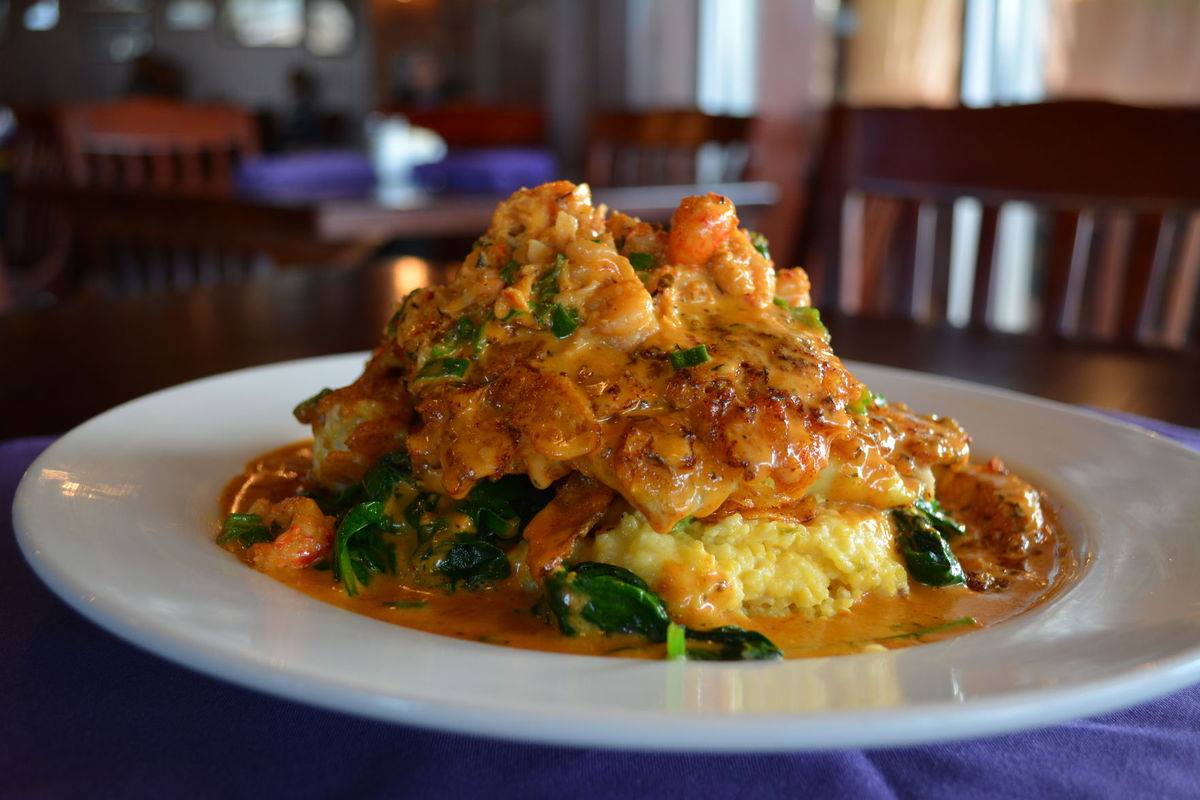 By 2016, Fred had opened his second Louisiana Bistreaux location in Decatur.  With the success in Decatur, Fred is now working on expanding the concept into several more Metro Atlanta markets such as Midtown/Buckhead, Perimeter, Cumberland, Alpharetta, etc.

The New Orleans style Cajun food and music has been quite popular in Decatur. On Tuesdays there is live NoLa style jazz and the menu has flourished to include creative entrée’s beyond the standard Cajun fare. For instance, the Crawtator Grouper is crusted with Zapps Crawtator chips sitting on jalapeno Gouda grits and sautéed spinach with a Cajun crawfish cream sauce. Of course the fresh oysters, crawfish and shrimp are popular along with the lump crab cakes, fried lobster and those spectacular gator bites! Don’t let the Gumbo or Jambalaya pass you by these are authentic New Orleans dishes as well as the Crawfish or Shrimp étoffée.

The entire menu will have you craving Cajun each week. Plus Louisiana Bistreaux has a full bar featuring the specialty drinks like the famous Sazerac, the Hurricane and many more. Drop by for Lunch or Dinner at the Decatur location behind StarBuck’s and LA Fitness on North Decatur Rd. at 1496 Church Street. 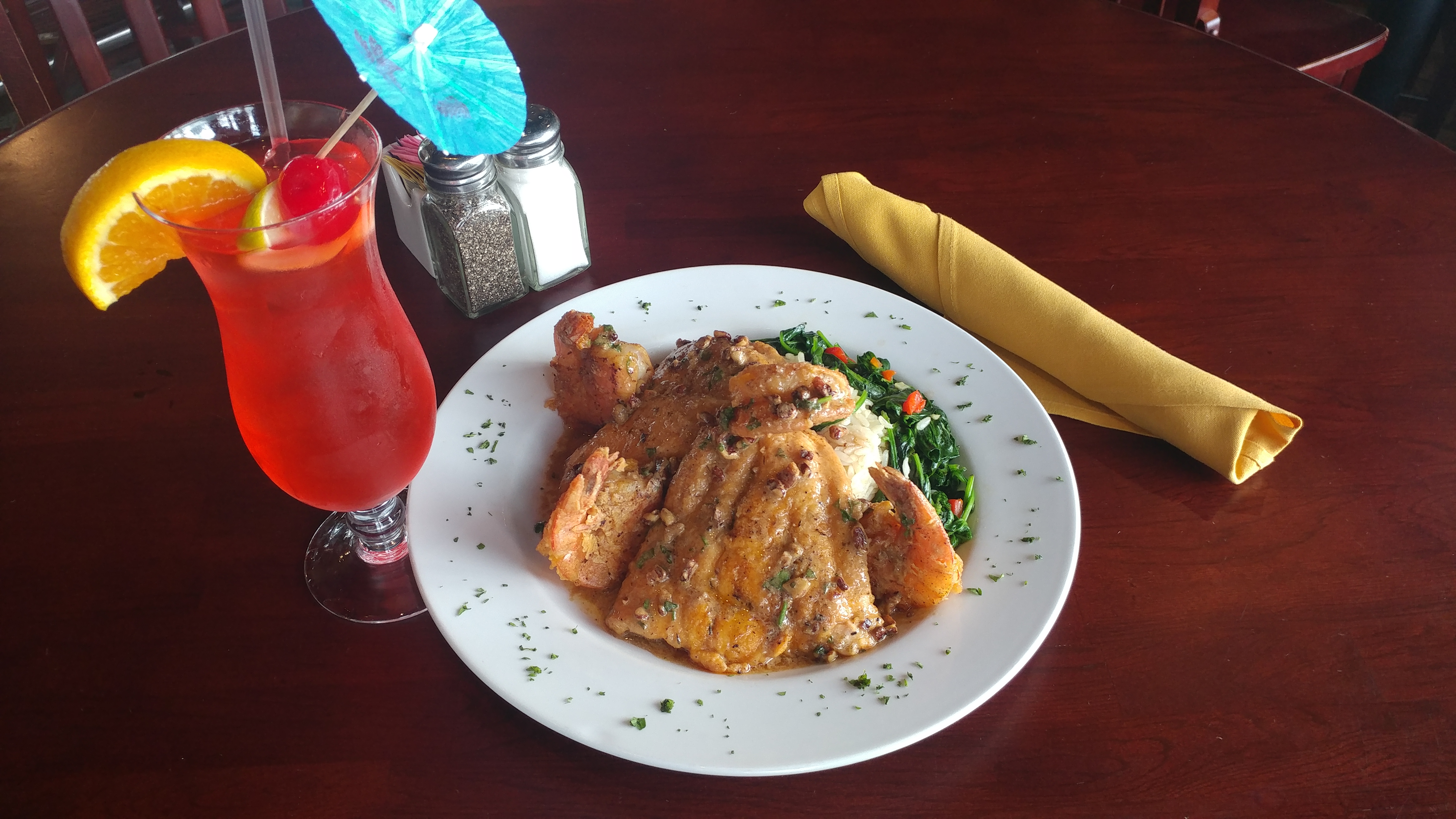