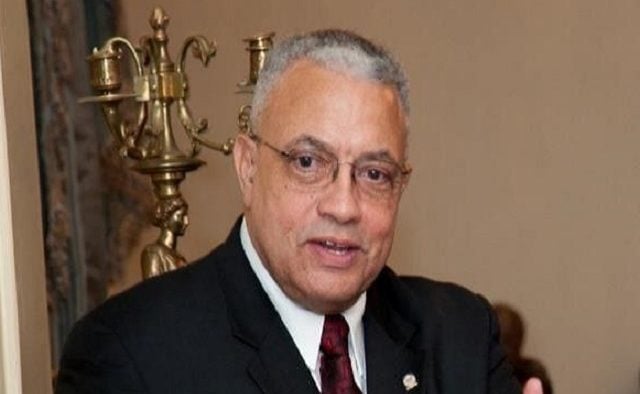 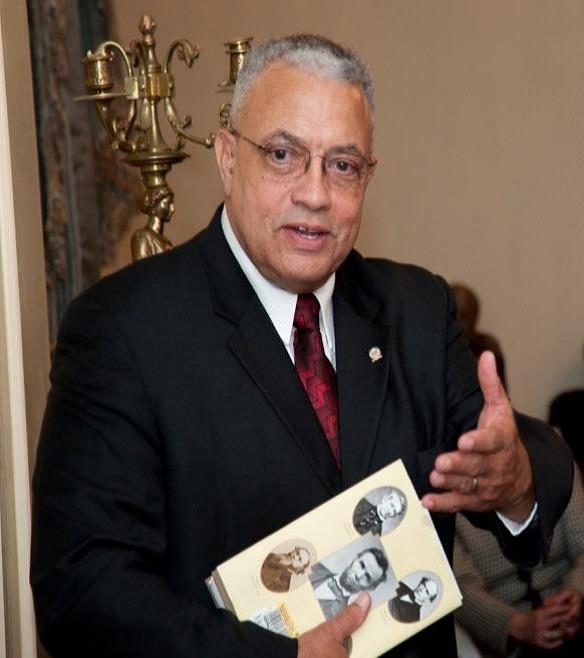 He will begin on Jan. 28, 2018, and according to a recent press release, “he will be responsible for police, fire rescue, animal control, emergency management, 911 and medical examiner services.”

As of now, Lumpkin serves as chief of the Savannah-Chatham Metropolitan Police Department. In his new position as chief, Lumpkin will be in charge of around 1,600 employees, working with close to a $201 million budget in 2018.

“Chief Lumpkin has built a stellar leadership record in law enforcement in Georgia and across the country,” CEO Thurmond said in a recent press release. “He will enhance DeKalb’s public safety departments which will help make the county safer and improve quality of life.”

In terms of his qualifications, Lumpkin has worked in law enforcement for more than 40 years, holding police chief positions in Toccoa, Albany, Athens-Clarke County, and Savannah-Chatham County.

He is a member of the board of directors for the International Association of Chiefs of Police, and he served the National Organization of Black Law Enforcement Officers as vice president.

Furthermore, he graduated from the Federal Bureau of Investigation’s National Executive Institute in 2017, which is, according to a recent press release, “designed for senior FBI leaders and heads of local, state, federal and international agencies with over 500 sworn officers.”

As for his additional responsibilities as chief, Lumpkin will be in charge of:

– Strengthening relations with the community by continuing the development of the police mental health roundtable, youth crime prevention initiatives and outreach to multilingual communities.

– Enhancing coordination and communications for emergency and disaster responses.