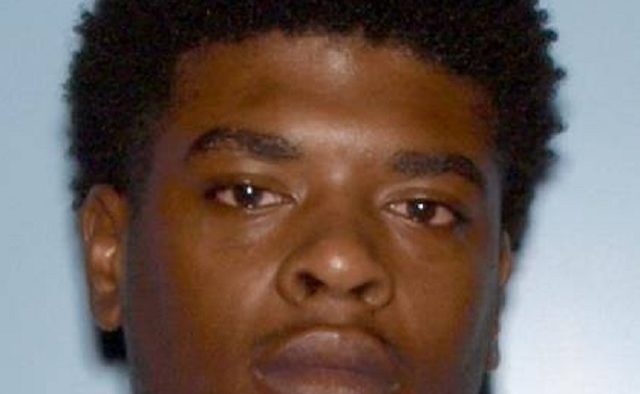 Decatur Police say a former Pinewood employee who is a suspect in an armed robbery that took place at the restaurant has turned himself in.

Carlous Bailey, 20, is accused of participating in the May 25-May 26 robbery that took place around midnight after closing.

“An employee stated she was exiting the rear of the business when one suspect pointed a handgun at her, forced her to her knees and began asking questions about how many people were still inside and where money was kept,” Lt. Jennifer Ross said at the time. “She was forced back into the restaurant and placed on the floor. Two suspects entered the business and rounded up the additional four victims inside of the restaurant. The victims were placed on the floor with their hands bound and questioned about the whereabouts of cash. The suspects also demanded car keys, cell phones, wallets and weapons. The suspects took cash from the business and the personal belongings (purses, wallets, phones, keys) from the five victims and fled. The business was closed at the time of the robbery. No injuries were reported.”

Police haven’t released any details about the second suspect.