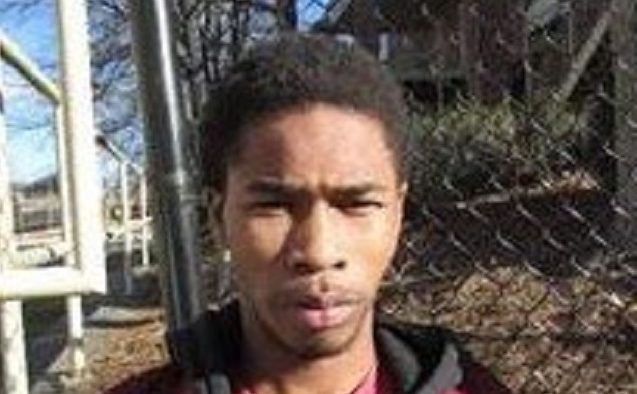 Decatur Police say an arrest warrant has been issued for a suspect accused of assaulting a 13-year-old and taking his cell phone on Dec. 11.

“If you have information on the whereabouts of West, please contact Inv. Melvin at [email protected] or 678/553-6664 or you can contact Crime Stoppers Greater Atlanta at 404/577-TIPS(8477) and remain anonymous,” the Police Department said in a Facebook post.

They also provided this picture of the suspect: Decatur Police Lt. Jennifer Ross said, ““On Monday, December 11, 2017 at approximately 4:12 pm, MPO Kersey responded to the 200 block of Ponce de Leon Place regarding a robbery that had just occurred. The mother of the 13-year-old victim reported her son was walking on Ponce de Leon Place just north of West Ponce de Leon Avenue shortly after 4 p.m. when he was approached by two males. One of the males punched the victim in the stomach and kicked him in the leg and one of the males snatched the victim’s cell phone out of his hand.”

Within minutes Decatur Police responded to a call about the theft of a cell phone from an 11-year-old boy, but arrested a different suspect in that case.