Allyson Gevertz announces candidacy for DeKalb County Board of Education

Allyson Gevertz announces candidacy for DeKalb County Board of Education 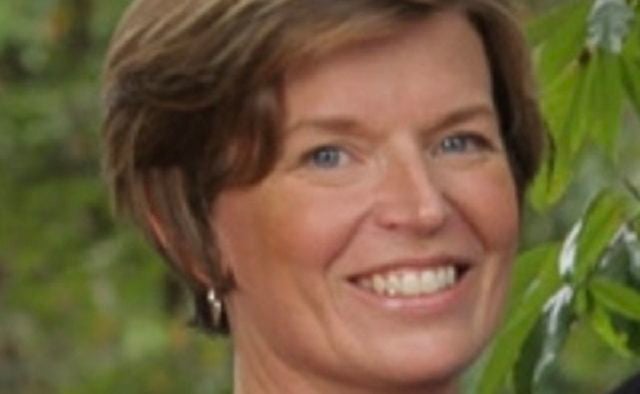 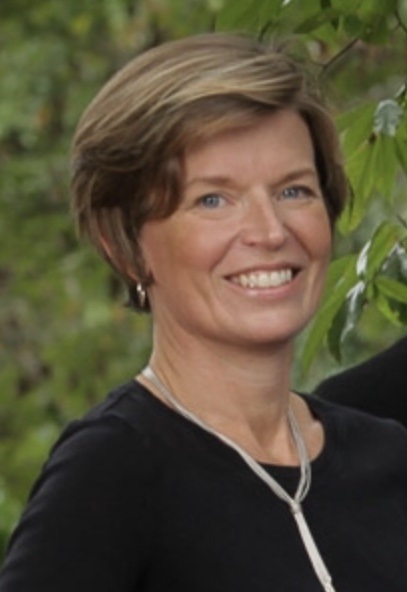 Editor’s note: If you are a candidate running for local office this year, let us know. Send your press releases and announcements to [email protected]

Allyson Gevertz recently announced that she will be running for DeKalb County Board of Education, District 4.

If elected, she would replace current District 4 board member Jim McMahan who is not seeking reelection and is supporting Gevertz.

– Working as a school psychologist for Gwinnett County Public Schools

– Community advocacy work in DeKalb County, like chairing the Board of Directors for the Day League

– Serving on the Board of Directors for Leadership DeKalb

– Public education advocacy through positions on school PTAs and working with other parents to create Parent Councils United, a county-wide educational advocacy group

“Allyson hopes to bring her collaboration and bridge-building skills to the DeKalb Board of Education,” her campaign announced. “She would like to see stronger partnerships between education leaders, government officials, and the business community.”

McMahan highlighted her work with Parent Councils United in an interview with Decaturish.

“She has worked hard with parents from the entire district to find common ground and work toward solutions,” he said. “She has a very positive impact on bringing people together.”

Here is her full campaign announcement:

Allyson Gevertz Announces Candidacy for DeKalb Board of Education

Allyson Gevertz is announcing her candidacy for DeKalb County Board of Education District 4.  For 20 years, she has focused on improving DeKalb County and the public school system.

After working as a School Psychologist for Gwinnett County Public Schools, Allyson began community advocacy work in DeKalb.  She focused on sexual assault prevention in positions ranging from hotline volunteer to Board of Directors Chair for Day League (formerly DeKalb Rape Crisis Center).  As President of the Junior League of DeKalb County, Allyson joined Leadership DeKalb and currently serves on its Board of Directors.  Her passion for children led to work on the Partnership for Community Action Board, the DeKalb Juvenile Court Judicial Citizens Review Panel, and the Board of Directors for DeKalb County DFCS.  In addition to extensive parent involvement stemming from having two children in DeKalb County Schools, she has spent many years focused on public education advocacy.  She has served in various positions on local school PTAs and School Councils, eventually chairing the regional Emory LaVista Parent Council and DeKalb Chamber’s eduKALB.  In 2013, she collaborated with other parent council leaders to form Parent Councils United, a county-wide grassroots advocacy group focused on educational excellence for all DeKalb students. Consistent with her school psychology background, she also is focused on issues impacting students’ mental health.

In 2016, she chaired the DeKalb Education-SPLOST campaign.  That initiative passed by 71% and will provide over $500 million in improvements to DeKalb schools.  Allyson hopes to bring her collaboration and bridge-building skills to the DeKalb Board of Education.  She would like to see stronger partnerships between education leaders, government officials, and the business community.