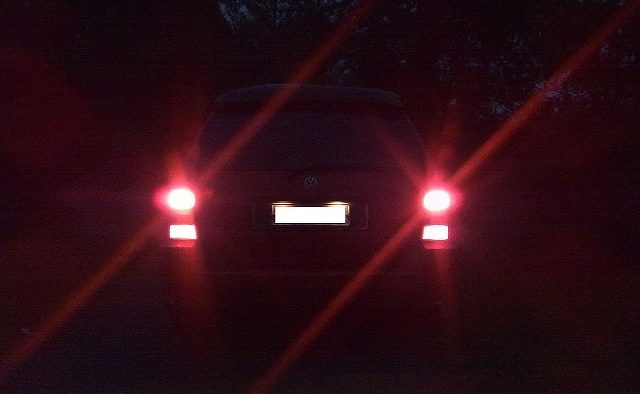 The Metro Atlanta Chapter of the Democratic Socialists of America is offering free brake light repairs on Feb. 17 at Ingles Market in Stone Mountain.

The event was originally scheduled for Feb. 10 but was postponed due to rain in the weather forecast.

The goal is to prevent unnecessary police stops, a press release from the group says. The event starts at 10 a.m. and ends at 5 p.m.

A spokesperson for the group told Decaturish, “New Orleans DSA did this semi-recently with great success. This will be our first event of its kind.”

The event will be part of a series of events “organized to benefit the greater Atlanta community.”

“This public service aims to help Metro Atlanta workers and residents retain access to reliable transportation and to prevent unnecessary police stops that can result in  expensive tickets and court appearances,” a press release from the group says. “By reducing the opportunity for police stops that disproportionately affect marginalized populations, the Metro Atlanta DSA works toward its vision of a more just, humane, and free society.”

The DeKalb County Republican Party said it regularly hosts community events, but doesn’t have anything planned that’s similar to what DSA is doing.

“We do have regular events open to the community but we don’t have anything specifically similar to what was described on our calendar right now, ” party Chair Lane Flynn said.

A message sent to the DeKalb County Democratic Party was not returned.