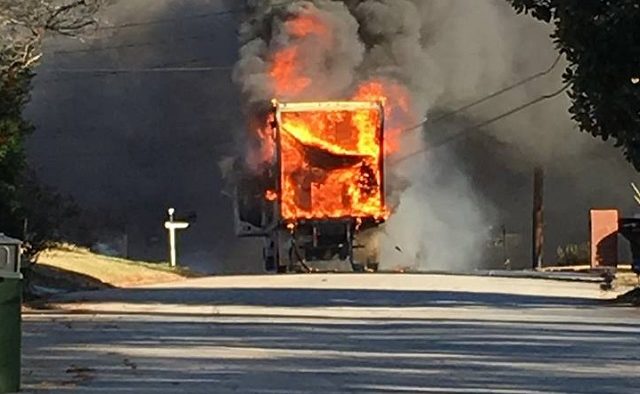 Fire crewst responded to a box truck that caught on fire Tuesday afternoon.

The fire occurred on St. Patrick Street near the Midway Woods neighborhood. Witnesses said on social media that it appeared to be a box truck full of insulation that caught fire.

A witness provided a photo of the incident to Decaturish: 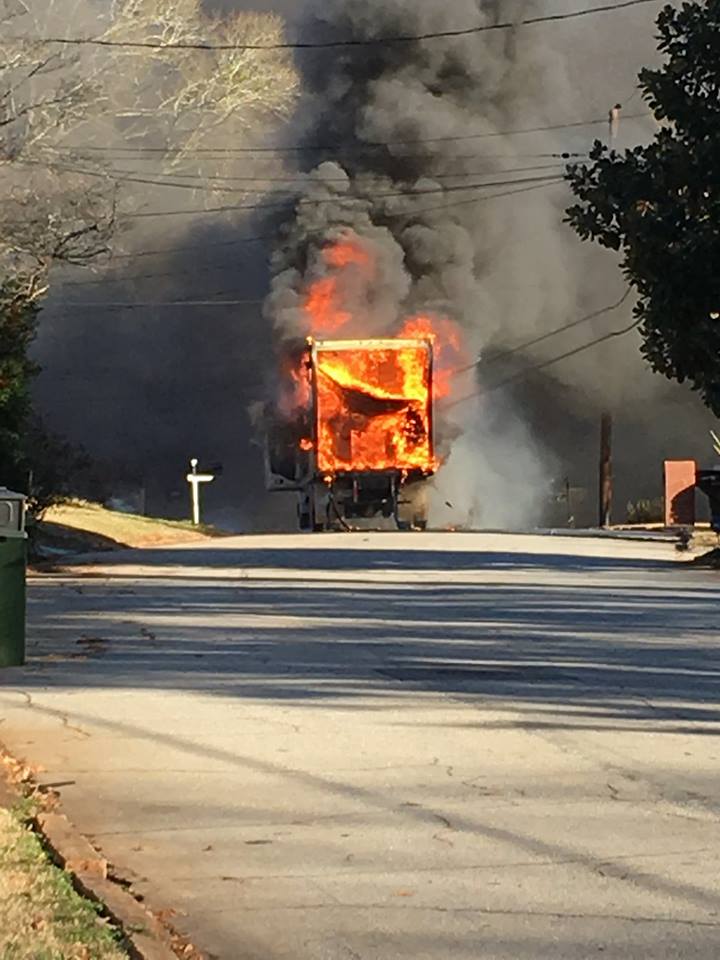 Witnesses also provided these videos of the blaze: