Construction of South Decatur Village development will soon be underway

Construction of South Decatur Village development will soon be underway 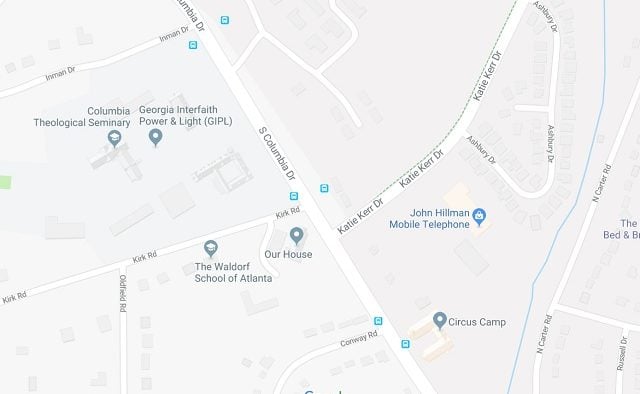 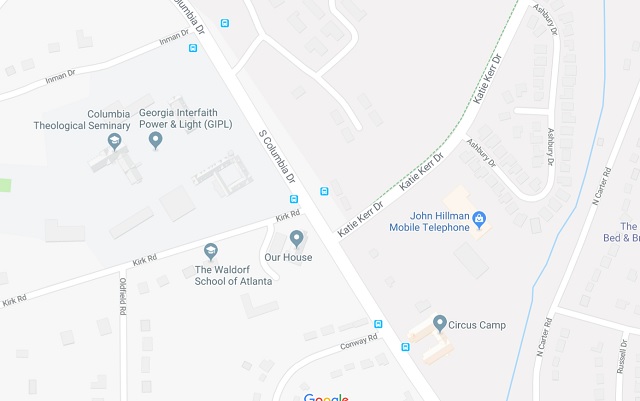 Construction of 4-acre home development at South Columbia and Katie Kerr could start as early as today, Jan. 25.

The city of Decatur is alerting residents to activity on the site, which will become South Decatur Village. The initial plans called for 63 housing units, a mix of town homes and single family detached housing. An official with the city of Decatur said the density has been reduced since then to 59 units. 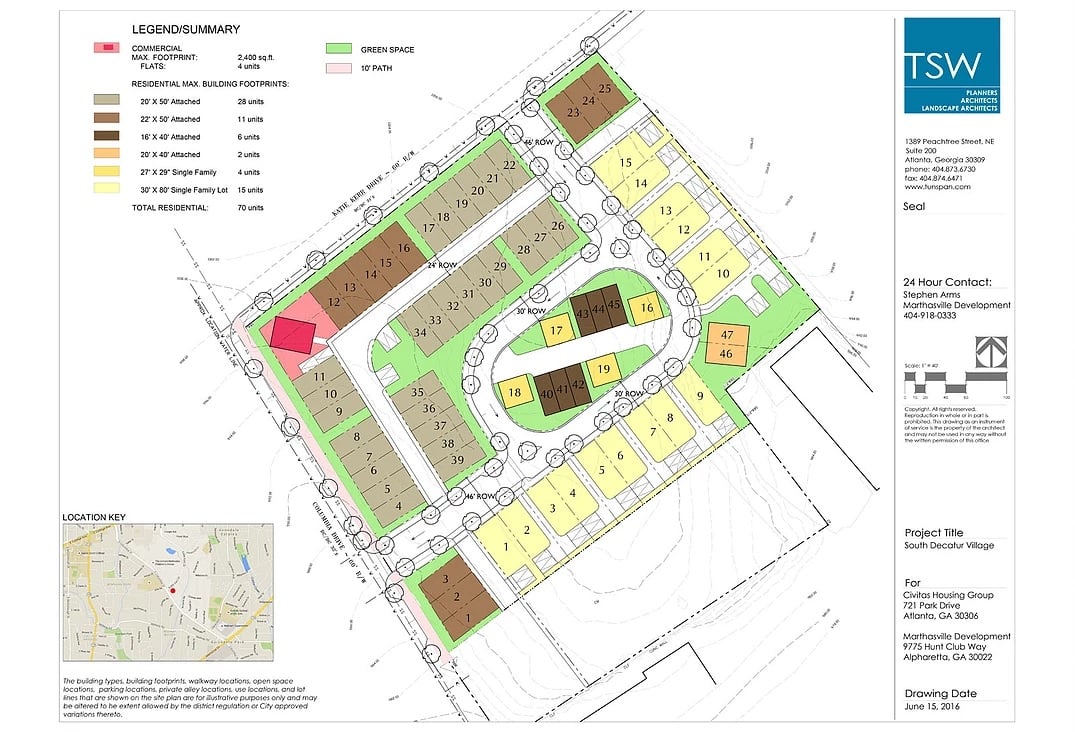 The initial developer was Civitas Housing Group, a company affiliated with Bruce Gunter, who is best known locally for his involvement with Progressive Redevelopment Incorporated, which redeveloped the Scottish Rite property in Oakhurst. Gunter contacted Decaturish to say that he had sold the property to a new developer, David Weekley Homes, and said he is no longer involved with the project. He also said the plan obtained from the Civitas website is not the most recent version of the plan. A more up to date version was not immediately available.

“It should be a beautiful development, and we wish them well,” Gunter said. “I know and have great affection for Decatur, for as you pointed out, Progressive Redevelopment, Inc. (I was its CEO) developed the Historic Scottish Rite Hospital in 2001 and maintained our corporate offices there, watching Oakhurst blossom before our eyes.”

The initial development plans showed a central green space and a multi-use trail connecting to the Avondale MARTA station.

The city announced that it has granted the builder a land disturbance permit. The development will result in the removal of trees, the city’s announcement says.

“While a number of trees will be removed from the site, 18 trees will be preserved on the site and 86 trees will be required to be planted at the site after construction,” the city’s announcement said. “Total tree canopy at the site upon completion will be 78,604 square feet. Final approval of the development will depend in part on staff confirmation of all required tree replacement.”

Correction: An earlier version of this story misidentified the developer. A new developer has taken over the project since the project was first announced. The density has also been reduced since the Planning Commission approved the project. This story has been updated with the correct information.