Dear Decaturish – I have concerns about Blackmon Drive intersection

Dear Decaturish – I have concerns about Blackmon Drive intersection 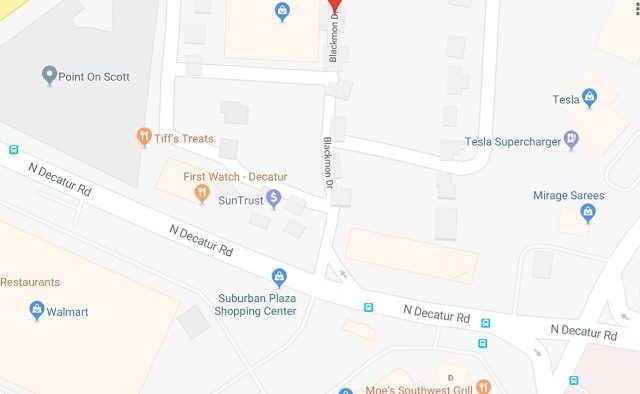 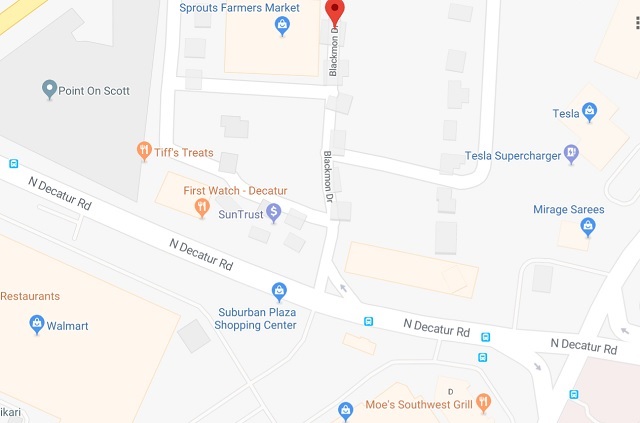 It is disappointing when one attempts to contact a Dekalb Commissioner about an issue that affects road safety, only to hear back nothing. I sent a letter about the following to D. Rader, my Dekalb commissioner, who never bothered to reply. Nevertheless, something needs to be done.

This concerns the fairly recent intersection of North Decatur Road and Blackmon Drive. The officials who designed this intersection obviously misjudged the patterns of what would be the actual traffic flow.

The intersection would be much safer and traffic would flow more smoothly if the LEFT lanes in both directions of Blackmon Drive were designated as left turn only, and the right lanes designated for traffic proceeding straight and turning right.