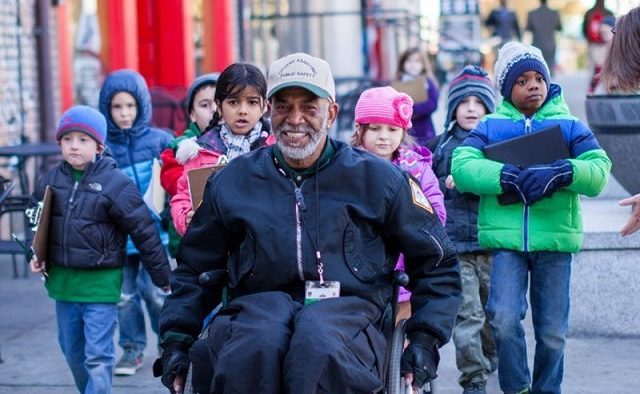 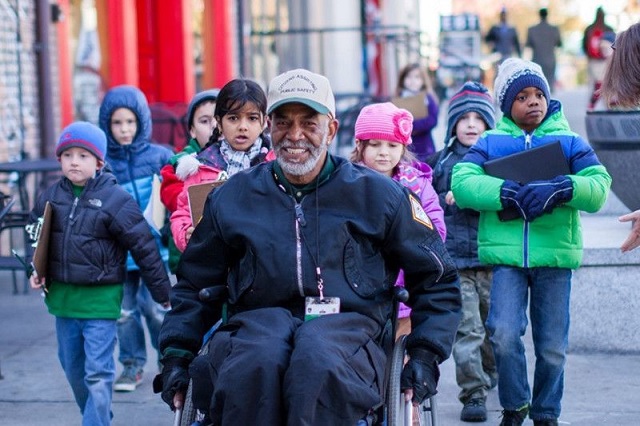 A longtime Decatur resident who was named a Hometown Hero by the city is in need of assistance.

Eli Dodson, who has lived in the city since 1987, has been in the hospital battling an infection since December, according to a Go Fund Me page established to help him with his bills.

“He has now pulled through and has been moved out of ICU and is slowly but steadily recovering,” the Go Fund Me page says. “However, the percentage of the medical bills not covered by Eli’s insurance is growing by the day, and he is still in the hospital. Once he is able to come home, he will need home health care for several months. When he is stronger, he will need surgery with additional recovery time.”

Dodson has been wheelchair bound for 20 years because of a car accident and he couldn’t return to his job at Georgia Power.

“He does not want to leave his home, so he has stretched his disability income and does without things that many of us take for granted in order to stay in this community,” the Go Fund Me page says. “He has continued to work to stay in his home, battling rising taxes and property appraisals and while being targeted by scammers and being harassed frequently to sell his home.”

Dodson is active in the community.

He’s a Citizens Assisting Public Safety volunteer with the Police Department and volunteers a the city’s Visitor’s Center. The city recognized him as a Hometown Hero in 2015. The award recognizes people who work to improve the city.

“Eli has also participated in programs at Oakhurst Elementary School to speak to students about living with mobility challenges and led students on walks to survey accessibility around the Decatur Square and Oakhurst Village,” the Go Fund Me page says.

Dodson has been an asset to the city, according to his nomination for the Hometown Hero award.

“He joined the Better Together Leadership Circle and has attended numerous meetings to work on improving diversity in our city,” the nomination says. “He speaks candidly with residents and staff on the difficult topics of race, economics, aging, taxes, and disability issues. He encourages everyone to communicate and participate. He loves his neighborhood, his community and his city. Even though he has challenges, he constantly looks for ways to help others and serve with kind words and a big smile. Eli embodies ‘service over self.'”

He’s also known as a caring neighbor and friend.

“When Eli has his lawn mowed, he will often make arrangements to have his neighbors’ yards taken care of, too,” the Go Fund Me page says. “When visitors leave his home, he will roll out onto the porch to make sure you reach your car safely. As you are trying to get the door to make things a little easier for him, he will try to hold the door for you.”