Decatur Police are looking for a man accused of groping and harassing a 19-year-old woman at the Decatur Library.

“The victim, a 19-year-old female, reported that on Jan. 19, 2018 at approximately 12:40 p.m. she was approached by an unknown male as she was about to enter the restroom,” Ross said. “The male told the victim he knew her from elementary school and stated he needed to talk with her about a private matter and asked her to follow him. The victim followed the male to a downstairs stairway.

She also provided these photos of the suspect: 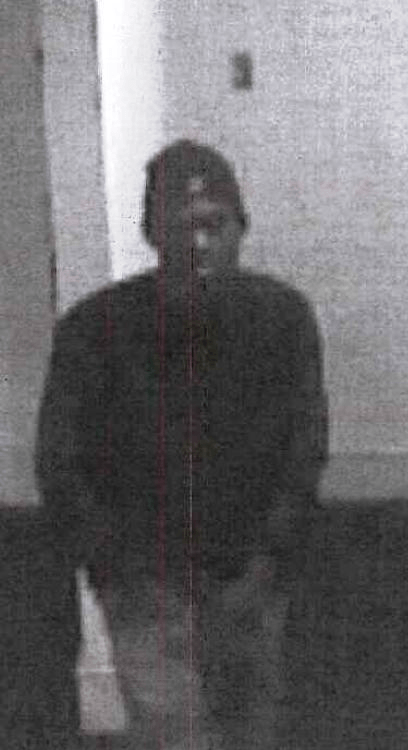 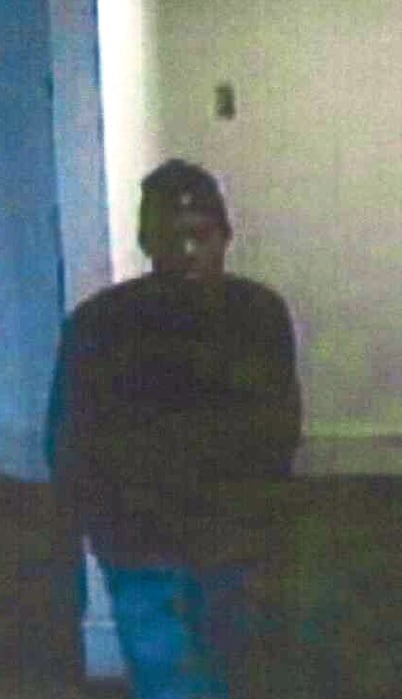