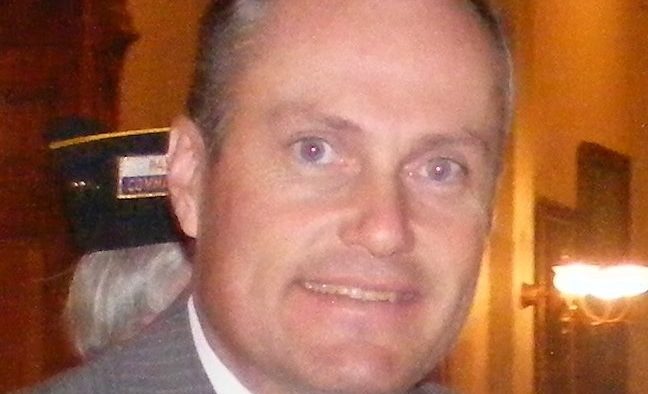 The U.S. Department of Homeland Security is signaling that it intends to charge officials in so-called Sanctuary Cities with crimes and Lt. Gov. Casey Cagle has implied that city of Decatur officials should be charged.

To be clear, Decatur has not declared itself a sanctuary city, even though Cagle has repeatedly called it that. What the city did do was put in writing a longstanding policy regarding cooperation with Immigration and Customs Enforcement. The city said it does not detain immigrants without a valid warrant from ICE and never has. Officers who violate the policy could face disciplinary action. The city says its policy is not in violation of state law.

In a Jan. 3 Facebook post, Cagle linked an article from The Hill titled, “Trump ICE pick: Politicians who run sanctuary cities should be charged with crimes.”

Cagle liked that idea and suggested Decatur officials could face criminal charges over the city’s policy.

“It’s about time that D.C. follows our lead and enforces the law,” Cagle wrote in his Facebook post. “In Georgia, I’ve worked to deny funding to Sanctuary Cities like Decatur, and now ICE is committing to hold the politicians who enact those policies accountable too.”

The lieutenant governor’s post is another escalation of his fight with Decatur over the policy. He has previously said state funding should be withheld from the city and filed a complaint against the city with the state Immigration Enforcement Review Board. Two of the board’s members are appointed by Cagle.

The idea of charging officials in Sanctuary Cities appears to have gained some traction.

On Jan. 16, the Washington Times published an article that said DHS officials are preparing charge officials in Sanctuary Cities.

“Homeland Security Secretary Kirstjen Nielsen confirmed Tuesday that her department has asked federal prosecutors to see if they can lodge criminal charges against sanctuary cities that refuse to cooperate with federal deportation efforts,” the Washington Times reported.

Cagle has not responded to repeated requests for comment from Decaturish for this story or any story about this topic. The state’s Immigration Enforcement Review Board recently decided to move forward with Cagle’s complaint against Decatur. An employee with the Georgia Department of Audits said the board’s next meeting likely will not occur until February.

Decatur Mayor Patti Garrett and Mayor Pro Tem Tony Powers weren’t sweating the possibility that they could soon find themselves in handcuffs over the city’s policy on immigration suspects.

“I’m not worried about being arrested,” Garrett said. “I think we’re continuing to do what we’ve said all along we would do, which is present our case before the Immigration Enforcement Review Board. We think we are not a sanctuary city and we are not in violation of state law.”

Garrett pointed out that the City Commission didn’t vote to formally adopt the new policy. The policy was codified by the Police Department and approved by City Manager Peggy Merriss, she said.

Powers laughed when asked if he was worried about being arrested. He said the more likely result of such threats is dissuading good people from running for public office.

“When you hear something like that in today’s political climate, you never know what would happen,” Powers said. “Would it surprise me if something happened? No. It’s going to discourage good people from seeking elected office because of something that clearly has been demonstrated by others that it is not a violation [of state law].”

Garrett has also formally called on Cagle to apologize to the city’s police department, and said his rhetoric could hurt the state’s chances of enticing Amazon to build its second headquarters in the state.

Even a group that has taken extreme positions on the illegal immigration issue has questioned the basis for Cagle’s complaint. D.A. King, founder of the Dustin Inman Society, has filed the majority of the complaints with the Immigration Enforcement Review Board. The group’s founder said Decatur isn’t violating state sanctuary law, even though he doesn’t personally approve of the city’s policy.