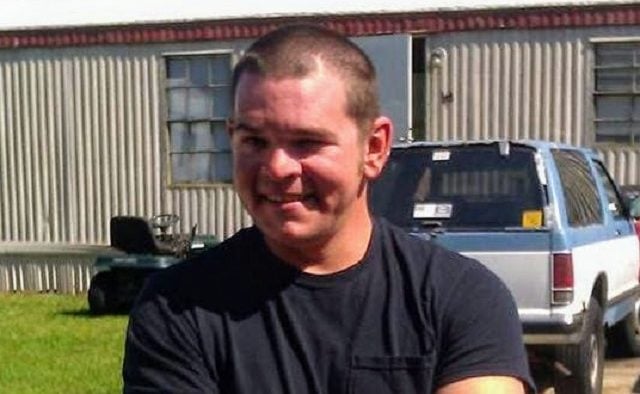 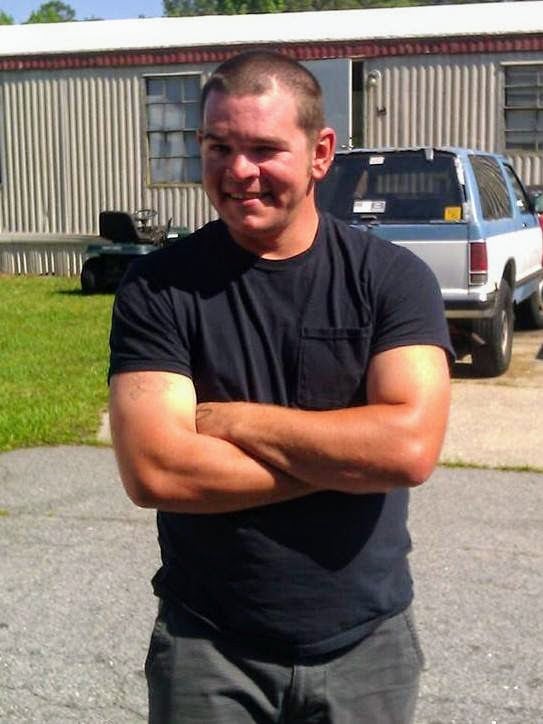 Anthony Lingoes worked at The Marlay House in Decatur and was trying better his life, his brother said.

That life ended in the early morning hours of Feb. 2. Lingoes, 33, was struck by a vehicle in the 300 block of East College Avenue around 3 a.m.

Lingoes was hit while he was walking east of South Candler Street in the roadway, Decatur Police Lt. Jennifer Ross said. He was not at a pedestrian signal crossing or intersection, she said. The vehicle left the scene. The vehicle that hit him may be a 2008 to 2014 Cadillac CTS.

Lingoes younger brother, Andy, said the family is still trying to piece together what he was doing on the road when he was killed. Darren Comer, co-owner of The Marlay House, said Anthony had worked till 11 p.m. Thursday night and he thinks he joined one of his colleagues at the Trackside Tavern in Decatur after work.

Comer said Anthony had worked at The Marlay for four months and his coworkers liked him.

“He was a great worker. You know, we liked to have him around,” Comer said. “He was always willing to do extra stuff and we could rely on him to come and get it done. Definitely a good part of the team.”

Andy said his older brother was born in Georgia, raised in Massachusetts and graduated high school in Florida. Anthony Lingoes had been living in Atlanta for the last few years, his brother Andy said.

“As a kid, he was really smart, really into reading hard science fiction, Isaac Asimov, that sort of stuff,” Andy Lingoes said. “He had skipped grades when he was younger because of his reading comprehension, which is something I struggled with and I always admired him for that. He was strong in his opinions on things. He was hard working.”

Andy said Anthony worked on clean up crews during the Gulf Oil Spill in 2010. He obtained a number of certifications along the way.

When he died, he was in the process of cleaning up his own life, Andy said.

“He had some rough patches as an adult, but he was overcoming that and he had been working regularly at the bar and working on bettering his life at the time,” Andy said.

He said his older brother enjoyed his work and enjoyed the people he worked with.

“His favorite thing was to work hard and relax at the pub after work and be around that crowd of people,” Andy said. “Those were his family. Those are the people he saw on a daily basis.”

“I think that’s definitely true,” Comer said. “I think he got on with everybody. The reaction to what’s happened is obviously pretty tough.”

There may be a memorial ceremony for Anthony at the Marlay House, but that hasn’t been decided yet.

Andy said the family has established a Go Fund Me account to take care of some of Anthony’s funeral expenses. To donate, click here.

The Police Department is still investigating Anthony Lingoes’ death and is asking the public for help.