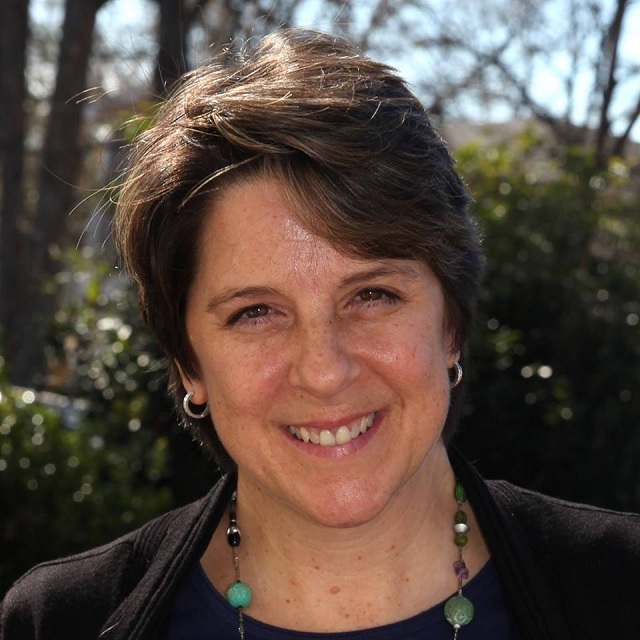 It could’ve been any day in America.

On Feb. 14, a 19-year-old with a gun entered Marjory Stoneman Douglas High School in Parkland, Fla. and murdered 14 students and three staff members with an AR-15 rifle. Only a few months prior in October, a gunman killed 59 people at a concert in Las Vegas Nevada using the same weapon. Weeks later, a man shot up a church in Sutherland Springs, Texas, killing 26 people. Once again, a semi-automatic rifle was involved, this time a Ruger.

Those are just three out of dozens of similar incidents tracked by the Gun Violence Archive. Some had a higher death toll than the shooting in Parkland and all of them prompted the usual calls for gun control as well as the “thoughts and prayers” from politicians.

But something about the Parkland shooting is different.

Clare Schexnyder, a Decatur mom, heard about the massacre on the radio. Then she saw the videos the students recorded inside their classrooms during the carnage. “Then I heard the same continued bullshit from our political representatives of thought and prayers and mental health and I thought, ‘This is never going to stop.'”

She started a secret Facebook group with 400 members to discuss ways to respond to the latest shooting. She went to bed and the next morning it had 2,500 members from all over the country. That group eventually morphed into the 15,000-member strong National Stop School Shootings NOW Facebook group. It has members from around the country and they are planning a nation-wide school walk out on Wednesday, March 14, at 10 a.m. People are also encouraged to walk out of work and their homes during this time as a show of support. The event is being held in coordination with organizers from the Women’s March, Schexnyder said.

“Walk out for 17 minutes for those 17 lives lost,” Schexnyder said. Afterward,  there will be numerous rallies around the country planned for noon and people who can participate are encouraged to do so.

The organizers are asking all “students, teachers, administrators and parents walk out of local colleges, universities, high schools, middle schools, elementary schools and pre-schools (private and public)” to participate.

“Parents can come to the school and join their children for the walkout — or send in a permission slip to allow their child to participate in the event that will be chaperoned by parent volunteers,” the event announcement says. “All students will walk out at the designated time with their hands up, and we’ll circle around the school and quietly put our hands on each others shoulders, much as our kids’ do now as they are marched out of school after a shooting. We’ll line up in front of the school and have kids lay down their backpacks to symbolize the many children killed in school shootings so far.”

Afterward, every child who participates will receive a postcard to send to an elected official.

“Kids can fill these cards while they’re outside and then place them in a basket to be taken to a government building demonstration two hours later,” the announcement says.

The group’s Facebook page will keep members apprised of other events as they occur. Schexnyder said this is only the beginning. She said the group is pushing for an outright ban of assault weapons.

“Those have been the weapons that have killed so many,” she said.

These calls have come before, and Congress has repeatedly done nothing. What makes this movement and this moment different?

“I think everybody is at the end of their rope at the same time,” Schexnyder said. “There are a lot of us now who are active and angry and want to make sure our kids can go to school safe every day and come home. We think the time is now to ban military style assault weapons.”