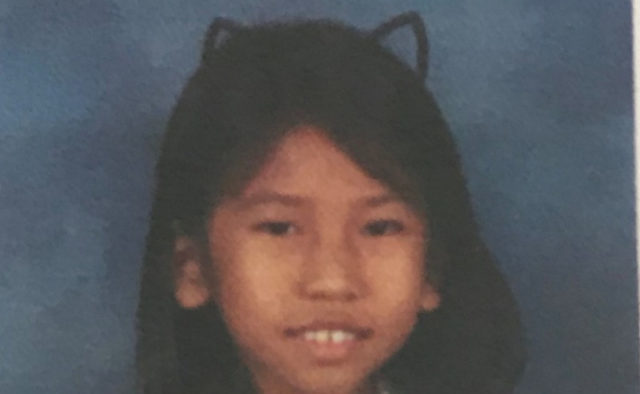 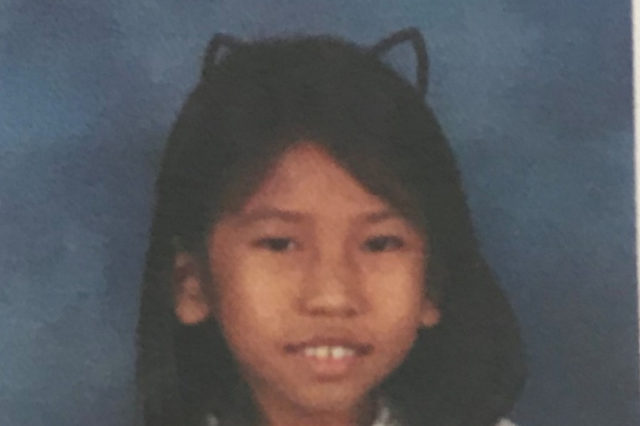 A driver has been charged with vehicular homicide in the death of Tluang Tha Men, a second grade student at the International Community School.

DeKalb County Police announced that Ejigayheu Tsagaye has been charged with hitting the eight year old girl and her mother,  who was carrying her, while they were crossing the road to get to her school bus. The Feb. 16 incident happened at the intersection of Rays Road and Central Drive.

According to the Atlanta Journal Constitution, the bus was stopped, with lights flashing and signs out. To read the full story, click here.

Tsagaye faces charges of 1st Degree Homicide by Vehicle, Passing/Overtaking a School Bus, and two counts of Failure to Yield to Pedestrian at a Crosswalk, the DeKalb County Police Department said. Tsagaye surrendered to the DeKalb County Sheriff’s Office on Tuesday, Feb. 27.