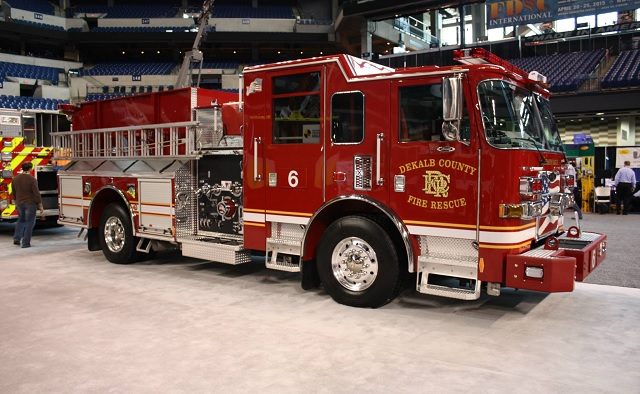 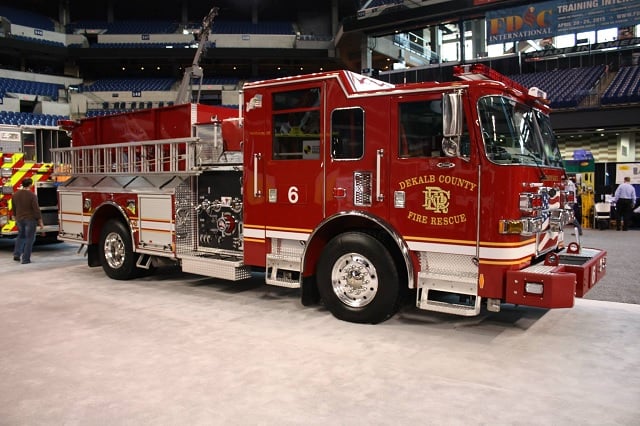 A gas leak at Clairemont Avenue and North Decatur Road is affecting traffic in the city of Decatur, the Police Department said.

Reports of the leak surfaced on social media around 2:30 p.m. on Tuesday afternoon.

Witnesses reported that businesses around the area of the leak have been evacuated. Capt. Eric Jackson with DeKalb County Fire Rescue provided additional information about the incident on Wednesday morning.

“It was a 4 inch gas line that was inadvertently breached by county workers doing some work in the street,” he said. “There were no injuries to report. However, six businesses in the Clairemont Avenue and North Decatur Road area were evacuated for approximately four hours. Atlanta Gas arrived on scene and was able to pinch the breached line and begin work to repair it. No other damage or issues were reported.”

To advertise with Decaturish, click here or email [email protected]m