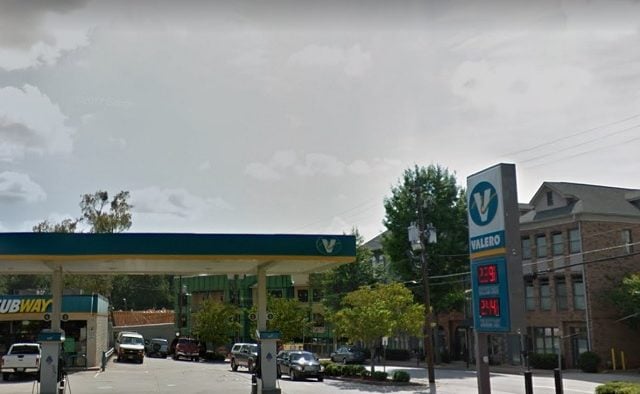 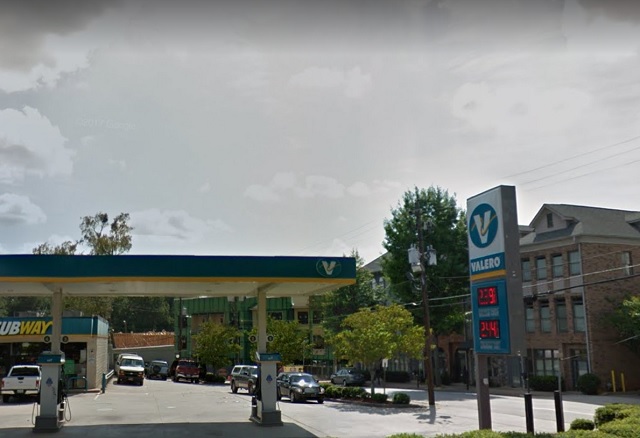 The Valero gas station on Hosea Williams Drive in Kirkwood was raided by the Georgia Bureau of Investigation’s Commercial Gambling Unit on Tuesday, Feb. 13.

The GBI conducted the raid in cooperation with the Atlanta Police Department, the Georgia Lottery Corporation and the Georgia Department of Revenue.

“While searching the locations, agents collected evidence related to crimes of commercial gambling and seized monetary assets gained from the illegal use of gaming machines,” a press release from GBI says.

Agents also raided a Citgo on Jonesboro Road in Atlanta and Yarial Grocery on James P. Brawley Drive in Atlanta.

“All of the business locations are currently licensed to operate Coin Operated Amusement Machines,” the GBI press release says. “However, during the investigation, agents discovered customers were receiving cash payouts for winning credits. In Georgia, credits may only be redeemed for lottery tickets and/or store merchandise.”

An employee at the Valero who answered the phone said he didn’t know anything about the raid. The owner of the gas station was not immediately available for comment.

Cindy Ledford, Special Agent In Charge of GBI’s Commercial Gambling Unit, said GBI investigated the Valero at the request of the Atlanta Police Department. Under cover agents visited the store, she said. She said her division focuses on Coin Operated Amusement Machines, called CoAm machines. There are 40,000 of them around the state and they can be found in almost every convenience store.  They are legal, she said, as long as players and stores follow the rules.

“We do get tips from the public,” Ledford said. “We get tips from our law enforcement partners. I have nine agents here in the office and that’s what they do, all day, every day across the state.”