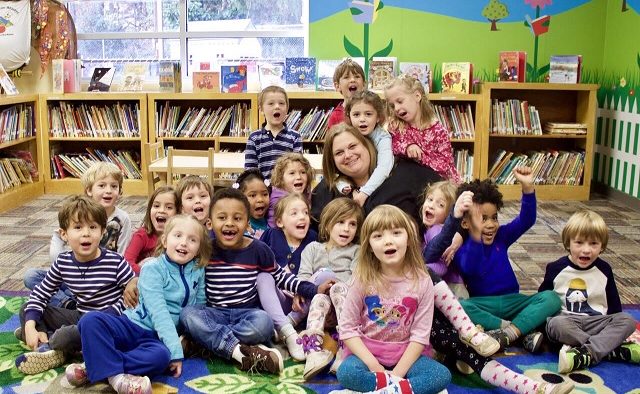 A picture of Sarah Garland with one of City Schools of Decatur's Pre-K classes. Photo provided by CSD.
Share 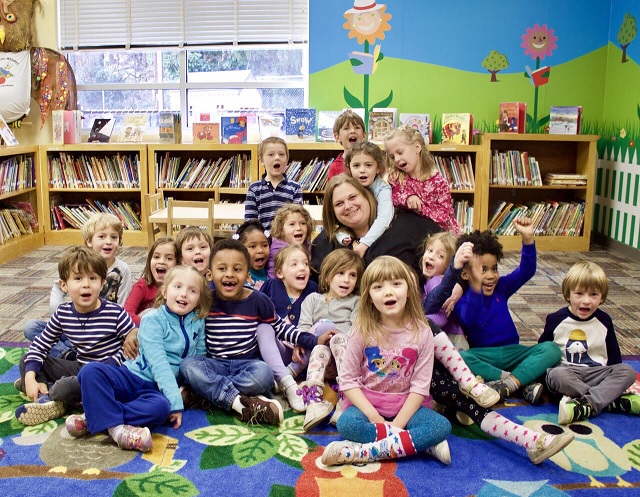 A picture of Sarah Garland with one of City Schools of Decatur’s Pre-K classes. Photo provided by CSD.

“The environment that Sarah has created at College Heights Early Childhood Learning Center is warm, productive and encourages growth,” Dude said in a press release.

Garland said she was “honored and excited” to become the permanent director, a role that is essentially the Principal of the College Heights. The school has about 342 students.

She joined the school in 2010 as the early childhood specialist, a job similar to assistant principal. Her background is in educational consulting. She grew up in Cincinnati before moving to Georgia to attend the University of Georgia in 1988.