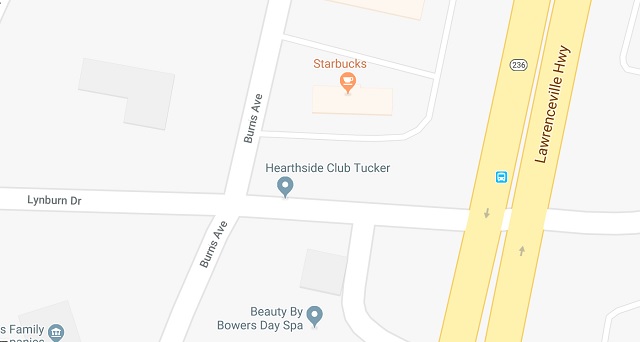 Two 14-year-old girls are lucky to be alive after being struck by a cement truck in Tucker on Friday afternoon, Feb. 2.

The accident happened at Lawrenceville Highway and Lynburn Drive, near a Starbucks.

The incident happened around 3:30 p.m. The girls are injured, one of them seriously. Rescue crews had to rescue one girl who was pinned under the tires.

According to a DeKalb County police spokesperson, “Two 14 year females were attempting to walk west from Lynburn across Lawrenceville. A cement truck was making a right turn from Lynburn to Lawrenceville. The driver didn’t see the girls and struck both. One sustained abrasions and one was pinned under the tires until DeKalb Fire was able to release her. Both girls were transported to the hospital.”

They were considered to be in good condition when they were transported to the hospital, but the police spokesperson said the condition of the girl pinned under the tires has been downgraded to “serious.”

“The area will be congested while Traffic Specialist detectives investigate the the accident,” the spokesperson said.