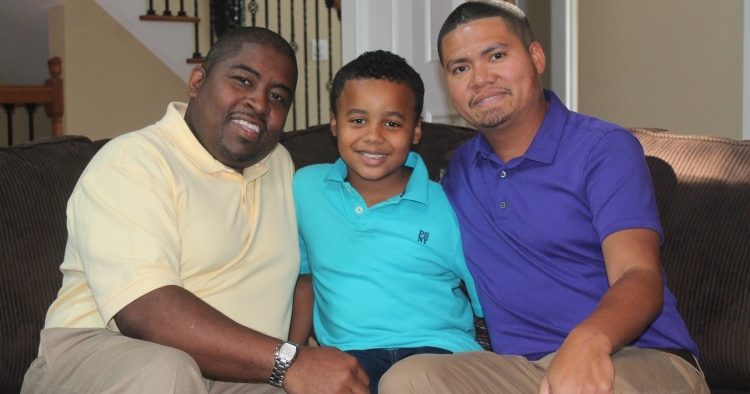 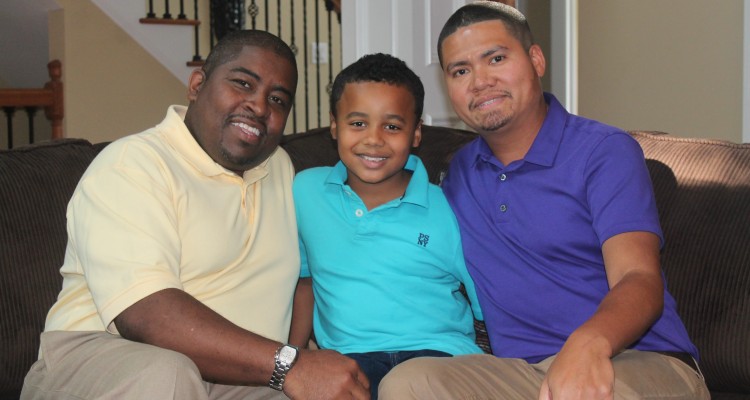 On Monday, April 2, from 7 p.m. to 9 p.m., Avondale Towne Cinema is hosting a Short Docs screening about adoption.

Organizer Hal Jacobs said in a recent press release that “while the Georgia legislature wants to make it harder for same-sex couples to adopt, the Short Docs Screening takes a different perspective.”

Jacobs went on to say that “we should be encouraging more loving families to adopt, not less.”

One of the featured docs will be “POPS,” which is a story about Christopher Inniss and Shelton Stroman, both of whom will be guest speakers at the event.

The event is free, and located at 106 North Avondale Road. To read about the short docs that will be shown, check out: https://www.towneshortdocs.com/.

Here is the full event announcement:

Adoption has been in the news lately — and is the focus of an upcoming screening of short docs at Avondale Towne Cinema on Monday, April 2nd. (7-9 pm).

While the Georgia legislature wants to make it harder for same-sex couples to adopt, the Short Docs Screening takes a different perspective, says organizer Hal Jacobs.

“We should be encouraging more loving families to adopt, not less,” says Jacobs. A great example is the story of Christopher Inniss and Shelton Stroman in Snellville, a same-sex couple whose adoption story was featured in the webseries “POPS.” Inniss and Stroman, along with director Garland McLaurin, plan to attend and talk about their experiences.

Also on tap are a few excerpts from the feature-length “Finding Christa” (1992 Sundance Grand Jury Prize), directed by Camille Billops & James Hatch, which looks at adoption from the perspective of a mother giving up her child. Pellom McDaniels III, curator at Emory University’s Rose Library, will talk about the life and art of Billops.

Other films in the lineup look at civil rights leader Bayard Rustin, who adopted his same-sex partner in the 1980s because it was the only way they could be legally together. “Bayard & Me” was directed by Matt Wolf and screened at Sundance 2017.

“The Adoption of Haley Rose,” directed by Neely Ker-Fox, offers a loving portrait of a welcoming family in Columbus, Ga.

Jacobs also includes a nod to pet adoptions with “Pickle” (a NYT op-doc), directed by Amy Nicholson, which features a couple who can’t resist adopting and rehabilitating every pet or stray or wild creature that crosses their path.