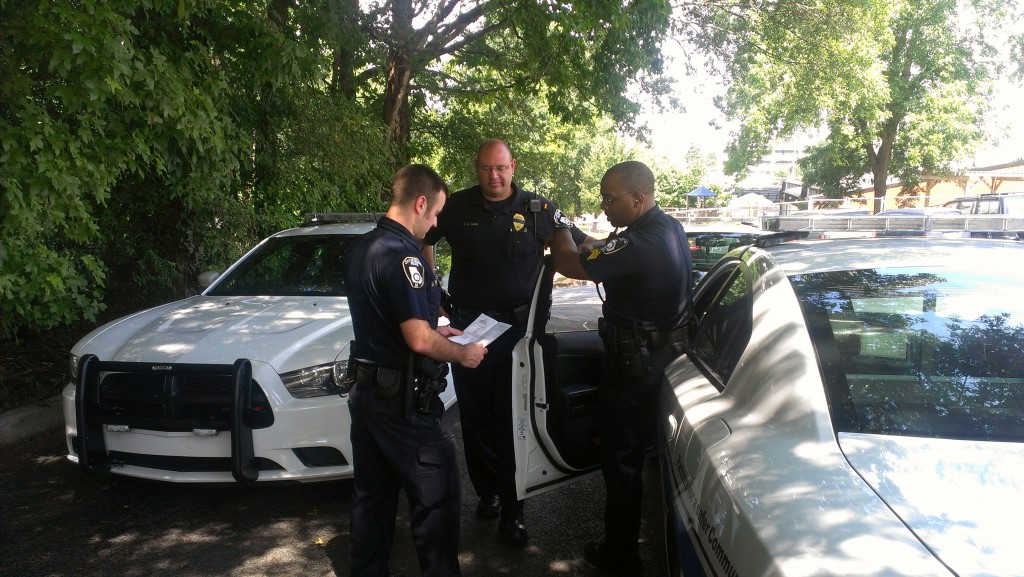 On Monday night, March 12, from 6 p.m. to 7 p.m., the American Foundation for Suicide Prevention and the Decatur Police Department will host an event called, “Talk Saves Lives.”

Covering a range of topics such as “the general scope of suicide, the research on prevention, risk and warning signs of suicide and what you can do to fight suicide,” the event will be led by the Georgia Area Director of the American Foundation for Suicide Prevention, Chris Owens.

Decatur’s officers have responded to 342 calls for suicide threats/attempts within the past five years.

“Suicide is the 10th leading cause of death in the United States and the 2nd leading cause of death among those 15-24 years old,” the Decatur Police Department stated in a recent press release. “You could be the person that helps someone, family member, friend, neighbor, co-worker or stranger, when they feel that all hope is lost.”

The event will be held at the Decatur Police Department, located at 420 West Trinity Place.

“Talk Saves Lives” is a free event geared towards anyone 18 and up. If you plan on attending, RSVP via Eventbrite by clicking here.