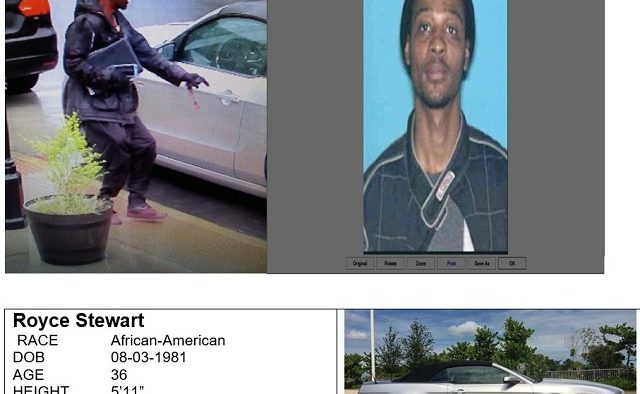 Decatur Police are investigating a double murder at the Trinity Walk apartments and have identified a suspect.

“Arrest warrants for two counts of murder and one count of theft by taking a motor vehicle have been issued for Royce Stewart,” the Polcie Department announced. “Royce Stewart was last seen operating a silver 2014 Ford Mustang Convertible GA tag: 1BARB1E. Police are asking anyone who has information concerning the location of Royce Stewart to contact the Decatur Police Department at (404) 373-6551 or Crime Stoppers at 404/577-TIPS.”

One of the victims was 14 year old Shykia Ward-Reese. She was a student at Renfroe Middle School. The other male victim has not been identified yet. 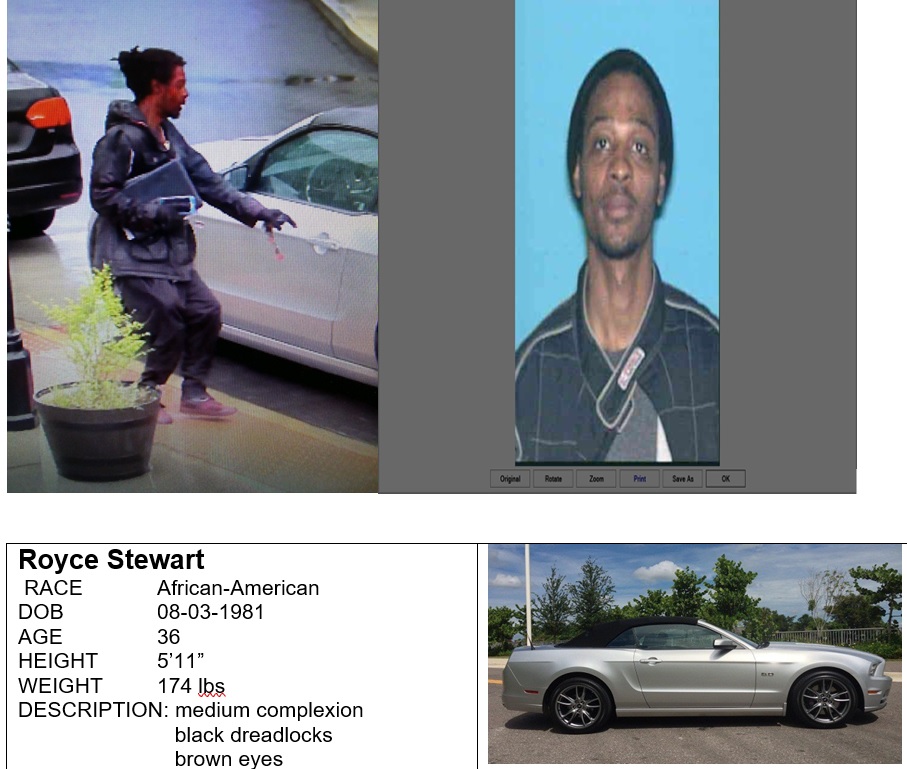 Police responded to the apartments on Sunday, March 25, at 9:35 a.m. to a call about a person stabbed.

This is a developing story and will be updated when more information becomes available.