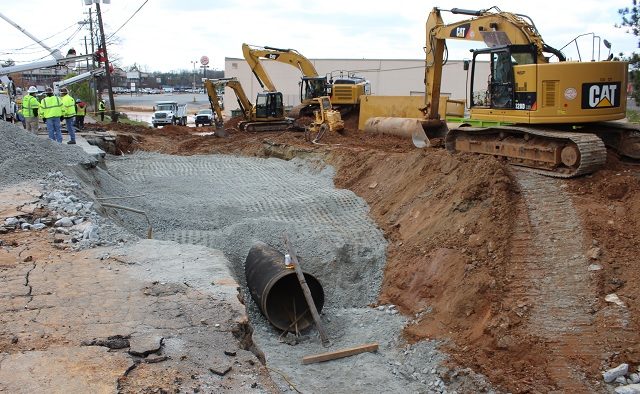 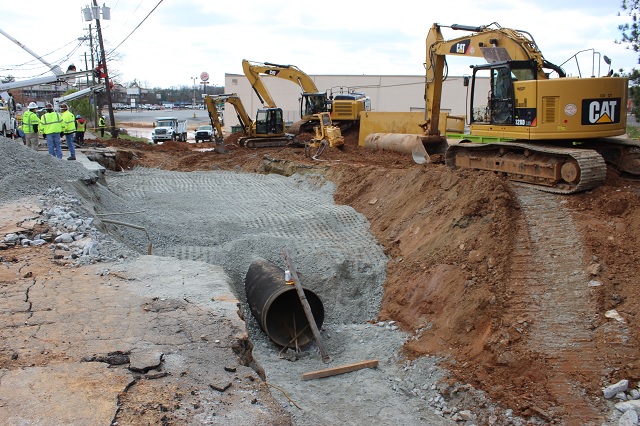 DeKalb County says it has completed the replacement of a broken 48 inch water main a day early.

But the boil water advisory caused by the main break remains in effect until further notice.

The main broke early Wednesday morning, shutting down Buford Highway and schools in DeKalb County. Schools resumed Thursday, but are unable to consume tap water until the boil water advisory is lifted. That may not occur until Saturday.

In a press release, county CEO Michael Thurmond said, ““The hard work and dedication of acting Director Reginald Wells and more than 50 men and women with the DeKalb County Watershed Department and contractors has paid off. Working around the clock since Wednesday, these public servants got the job done!””

The county says that until notified otherwise, residents should continue to boil water before using it for drinking, cooking or preparing baby food. The water should be boiled for at least one minute after reaching a rolling boil, the county says.