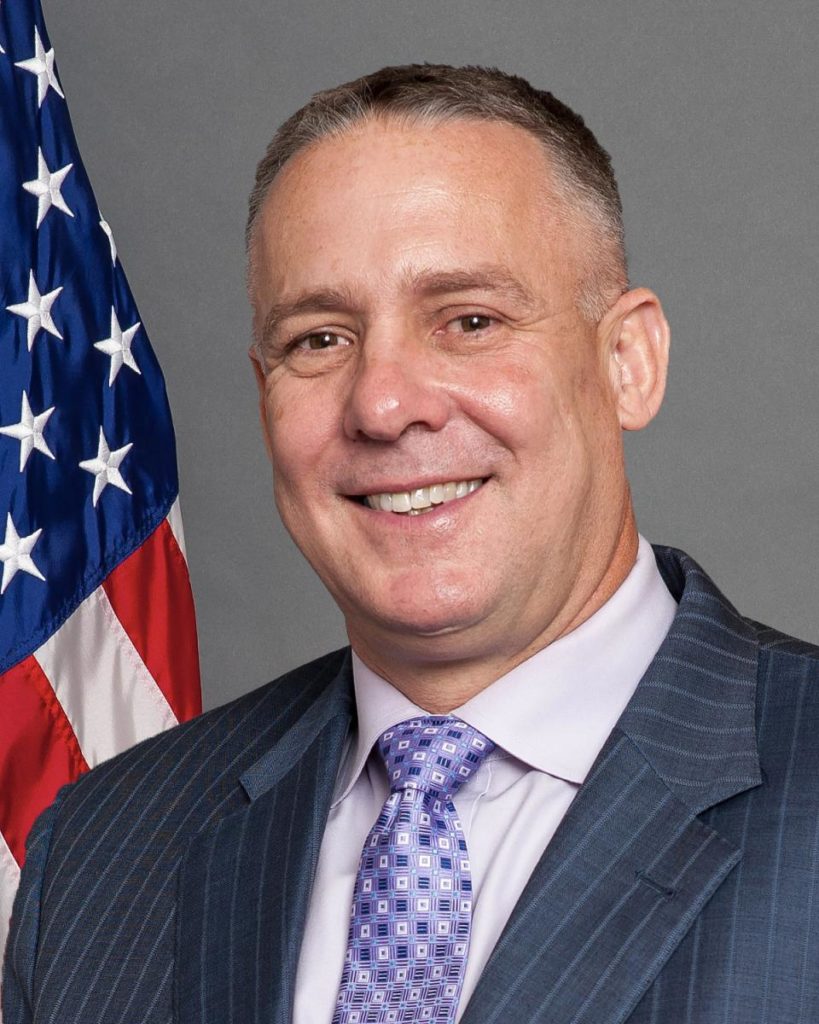 The DeKalb Department of Watershed Management is dealing with another crisis today aside from a water main break that forced schools to close.

Earlier this week, Scott Towler submitted his resignation as the county’s Director of Watershed Management. On his way out the door, he accused county officials of engaging in illegal activity, according to a copy of the letter obtained by the Atlanta Journal Constitution. His last day on the job will be March 16.

“I have no choice but to resign this position – despite significant impact to my life and my family – because of the ongoing retaliatory actions by you and CEO Michael Thurmond in response to my refusal to violate the law and participate in unlawful activities in the operation of DWM, especially those which are a violation of the County’s Consent Decree and Federal and state environmental laws,” Towler wrote. “Over the past months, you have taken repeated actions to prevent me from performing the duties for which I was hired, such as unilaterally changing Department policies, excluding me from key Departmental meetings, providing direction to staff which is contrary to directives I’ve provided, and making statements and actions to discredit and harm my reputation and credibility within DeKalb County government.”

In a statement, Thurmond described Towler as a “disgruntled employee.”

Here’s the full response from Thurmond:

Mr. Towler’s resignation letter, accepted on March 6, contained baseless allegations of unspecified violations of law and unlawful activities in the operation of the DeKalb County Department of Watershed Management. Mr. Towler is a disgruntled employee who has made a series of slanderous statements about county leadership that contradict verifiable and documented progress in addressing long-festering issues with the DeKalb Department of Watershed Management.

Mr. Towler’s vague letter does not identify any specific action(s) he believes to be unlawful, however it references the County’s consent decree and other federal and state laws and includes a reference to current and pending sewer capacity policies.

The County has been in constant contact and collaboration with both the U.S. Environmental Protection Agency and the Georgia Environmental Protection Division throughout the development of all policies and protocols and we are confident that those policies and all actions taken by the County related to the consent decree have been in full compliance with all applicable laws and standards.