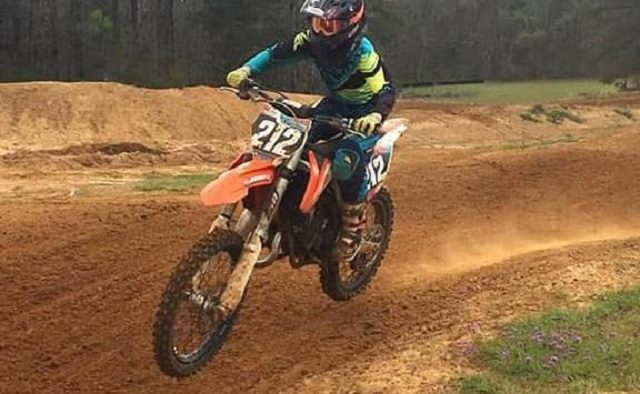 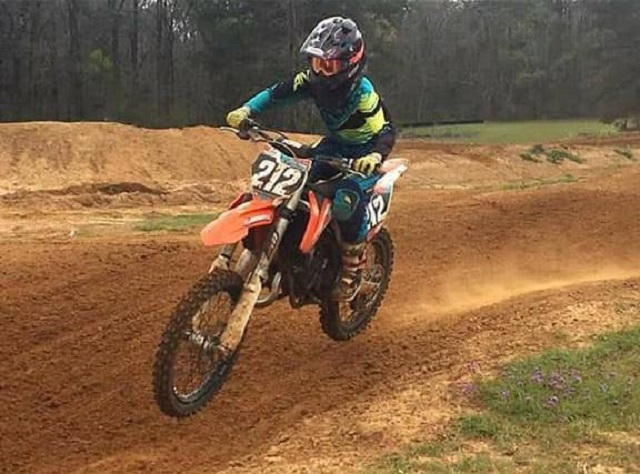 Officers responded to the call at 2:55 a.m. at a residence in the 300 block of Nelson Ferry Road.

“The complainant reported three dirt bikes, two orange and one white, had been stolen from a flatbed trailer parked in his driveway,” Lt. Jennifer Ross said. ” The dirt bikes were secured with cable locks and chains the night before at approximately 11 p.m. Officer Moore observed damage to the cable locks and chains consistent with them having been cut with a sharp tool.”

A friend of the family contacted Decaturish and said the bikes belonged to her friend’s sons and the bikes were stolen on the eve of the first race of the Motocross racing season.

“The whole family is absolutely devastated and sick – as Motocross is their passion and sport,” the friend said.