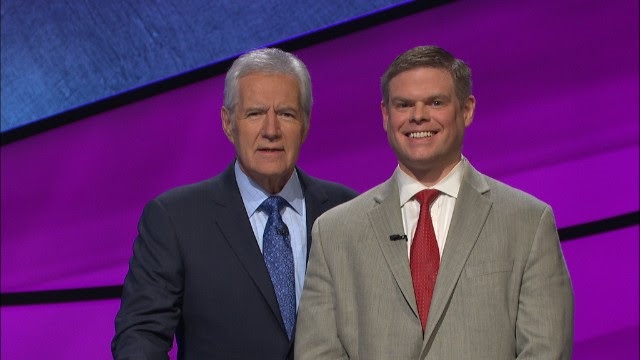 Decaturish received two press releases this afternoon from the DeKalb County GOP and Pave It Blue, a Democratic activist group.

– DeKalb County GOP Chairman Lane Flynn will be a contestant on “Jeopardy!” on March 7.

“Flynn recorded the episode in December and it will air on WXIA/Channel 11 at 7:30 pm EST on March 7th,” the party said in a press release. “Flynn was the Republican nominee for Georgia House District 81 in 2016 and became DeKalb County Chairman in 2017. He lives with his wife, Amy, and their two daughters in North DeKalb County.”

– Decatur CoWorks and PaveItBlue Decatur, a Democratic group, are hosting a discussion about gun control on March 8.

More from the event organizers … 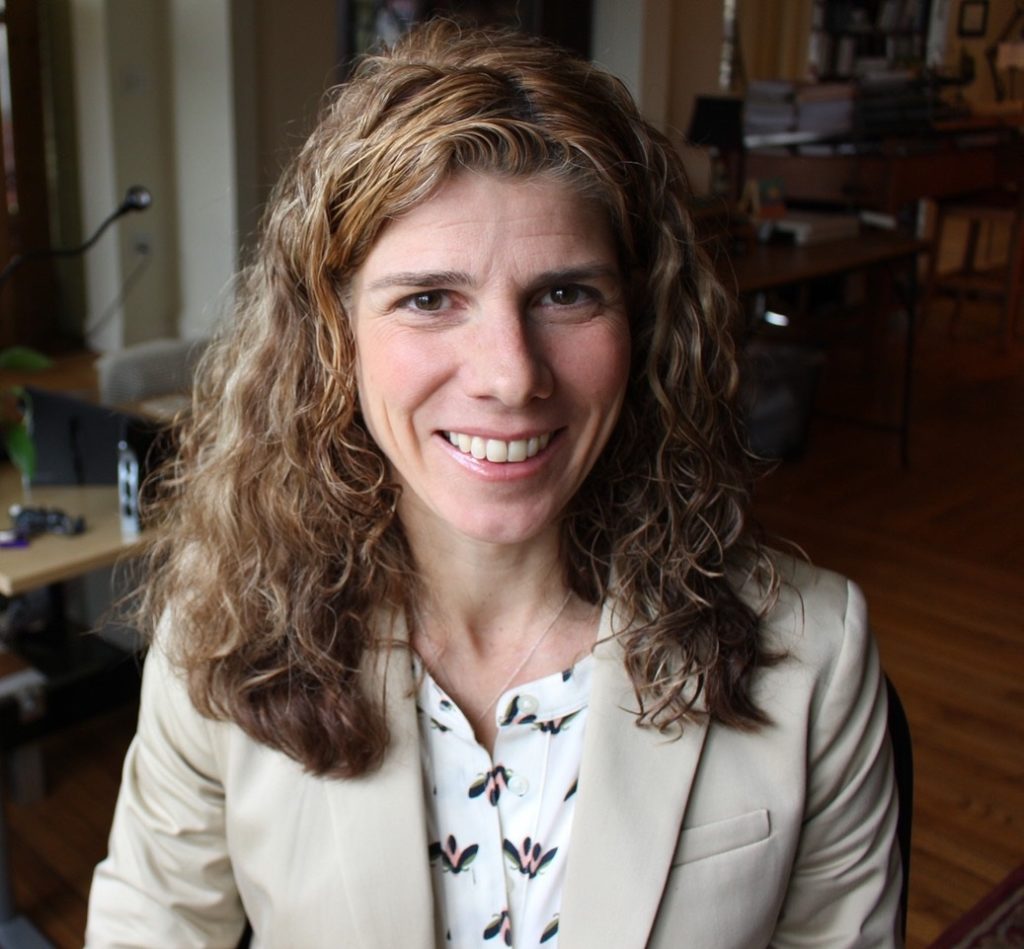 There are no simple ways to end mass shootings, but there are grassroots strategies for turning rage into results that will ultimately save lives.

Join Caroline Magee, attorney, priest and advocate for common-sense reform of laws and policies relating to guns, in person at Decatur CoWorks or live on our Facebook page. She’ll discuss her work with politicians, as a private citizen and as a member of “Outcry: Interfaith Voices Against Gun Violence” to influence smarter gun-related legislation.

Caroline also will outline a strategy that every concerned citizen can implement to pressure community leaders to commit to finding ways to balance rights and life, instead of repeatedly sacrificing the latter in the name of the former.

Caroline said, “If it were easy, the work would be done by now, but ‘challenging’ is not the same as ‘impossible!'”

NOTE: Feel free to bring your lunch if you’re attending in person.

Caroline Magee is an attorney who works with King & Spalding, an Atlanta-based global financial practice group; and with Property Works, a Decatur-based a commercial lease management software and services provider. She also serves as Assistant Rector at St. Bede’s Episcopal Church where much of her time is spent partnering with lay leaders in the community. Caroline earned a Juris Doctor Degree from Emory University School of Law, where she graduated with honors; earned a Master of Divinity from Candler School of Theology at Emory University; graduated with honors from the U.S. Naval Academy; and was a Lieutenant in the United States Navy. Caroline lives in Decatur with her two children, and spends much of her volunteer time advocating for smart gun control legislation.