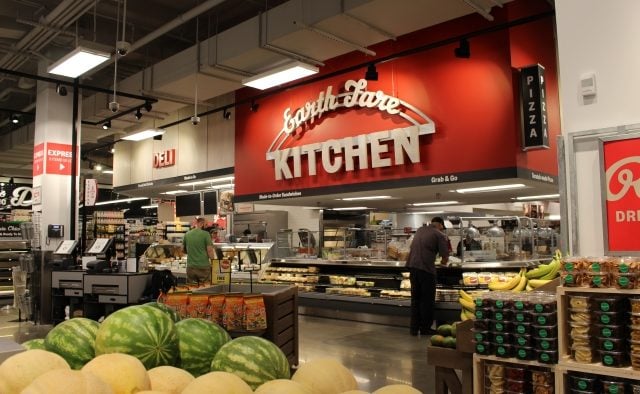 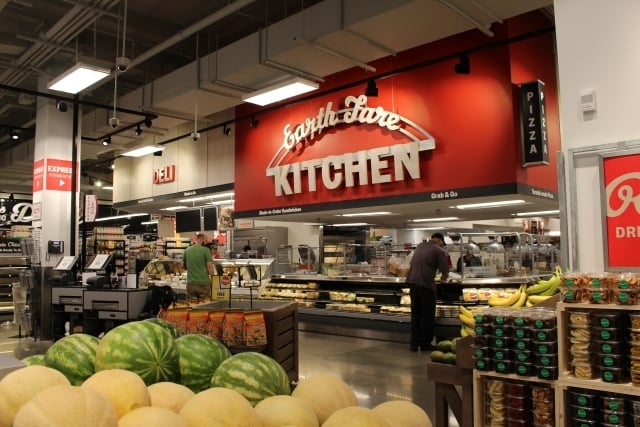 Less than three years after opening its doors at Emory Point, Earth Fare is closing.

Tomorrow’s News Today reports that the store’s last day is March 31 and that the company is also closing a location in Peachtree Corners.

The Emory Point Location opened in 2015.

Merchandise is currently 20 percent off and the last day is March 31, Tomorrow’s News Today reported.

“The closure of the Emory Point store comes as little surprise, given how slow the store routinely was and the struggles it had to attract neighborhood shoppers,” Tomorrow’s News Today reported. Several other Emory Point businesses have closed in recent years.