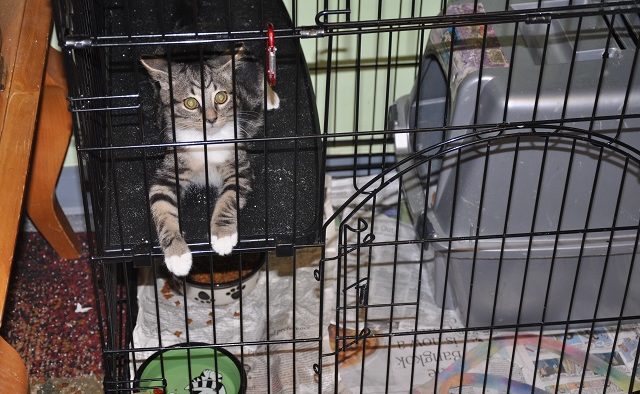 A kitten hangs out at the Second Life Thrift Store in Avondale Estates.. File photo by Dan Whisenhunt
Share 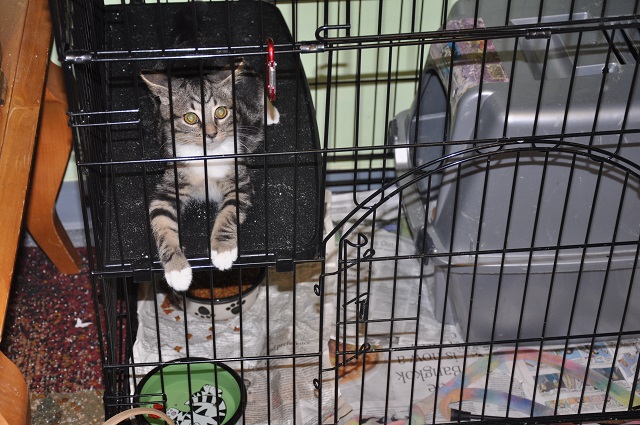 A kitten hangs out at the Second Life Thrift Store in Avondale Estates.. File photo by Dan Whisenhunt

Since it was founded in January 2011, Second Life thrift store in Avondale Estates has sought to give homeless pets a new chance at life by donating to animal rescues.

Now, as the store celebrates its seventh anniversary, owners Toby Tobias and Tanya Mahrous have announced that Second Life has donated over $1 million to animal rescues and spay/neuter programs, according to a Second Life press release.

Mahrous believes the goal was achieved through a community effort.

“We could never have achieved this without the support of everyone who donates their gently-used items and shops for bargains at Second Life, our many volunteers who donate their time, and our team members who support all we do to achieve our mission of helping animals,” she said.

Tobias and Mahrous’ late dalmatian Lucky, who was about to be euthanized before the two stepped in to foster him, inspired them to open the store.

“We knew opening the store would be a risk, but it was one we had to take so we could follow our passion,” Tobias said. “It’s truly amazing what all of our supporters have accomplished. Like the pieces of a puzzle, we couldn’t do any of this without them.”

While the $1 million donation is a big milestone for the shop, Tobias and and Mahrous are most proud of the stories that come from the charities they’ve supported.

“Every time we receive pictures of dogs or cats that are now loved family members, or a heartfelt thank you …, we know we are making a difference in the community,” Mahrous said. “We strongly believe that saving animals ultimately helps people. One million dollars has made a big difference in communities where far too many animals never get a second chance at life.”

Second Life will host a celebration of their milestone at their 7th Anniversary Celebration on Saturday, March 17. In addition to a 40 percent off store-wide sale in both stores, at select times there will be giveaways, snacks, a Greyhound meet-and-greet, photos with their “Luckydog” mascot, and a pet food drive to help Pet Buddies Food Pantry.