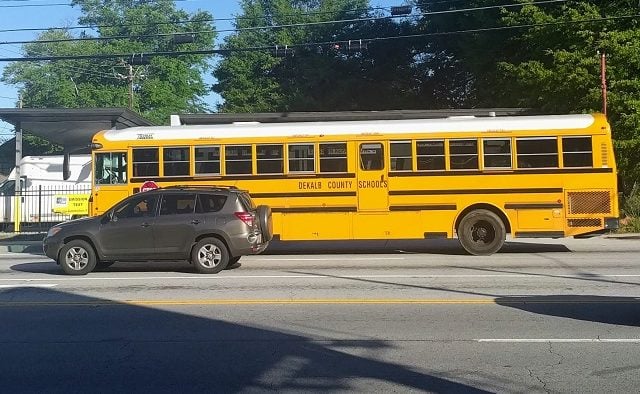 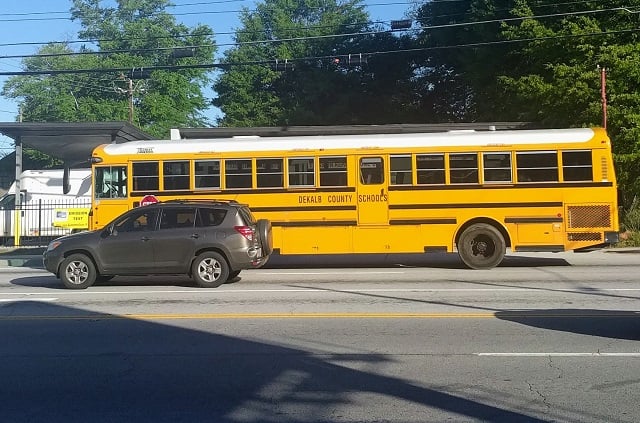 The eight bus drivers fired by DeKalb County School’s district after a multi-day sick-out won’t get their jobs back.

Before the meeting, the fired drivers held a news conference asking to be re-hired. They say their termination letters indicated the school system considered them leaders of the strike.

Melanie Douglas, who worked for the county for 12 years, was fired but said she had no part in organizing the protest.

“I just could not believe because I spoke out in a meeting saying the things that we need done, and this is why you called the meeting, I would be terminated because of that,” Douglas said.

Heather Sabel-Sowers said she has two children in DeKalb County schools and they have had the same bus driver for years. She started a petition asking Green to give the bus drivers their jobs back.

“I’m a former teacher myself and I respect what they’re doing,” Sabel-Sowers said.  “And I just was so disappointed to hear the conditions that they’re working in. Then, to see Dr. Green fire the people that he called the ring leaders, I just was shocked.”