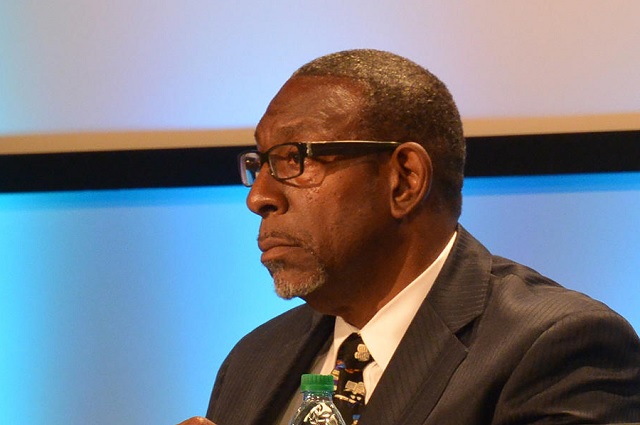 “The district delivered letters to the seven employees this afternoon terminating their employment with DCSD,” the press release from the county says. “While the district does not discuss specific personnel matters, the employees were among a group found to actively support or encourage bus drivers not to report to work.”

“We have been clear from the beginning. We will keep an open dialogue with employees provided they work collaboratively and keep our children safe by reporting to work. Unfortunately, some employees chose another route, and that carries serious consequences,” Green said. “The DeKalb County School District does not compromise when it comes to student safety.”

“They requested, but we didn’t have the resources to send,” Burnett said.