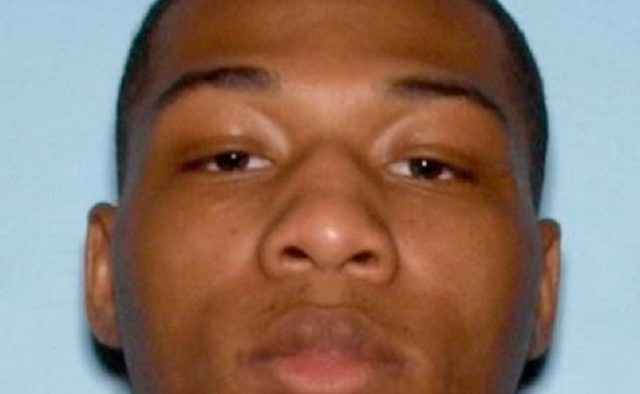 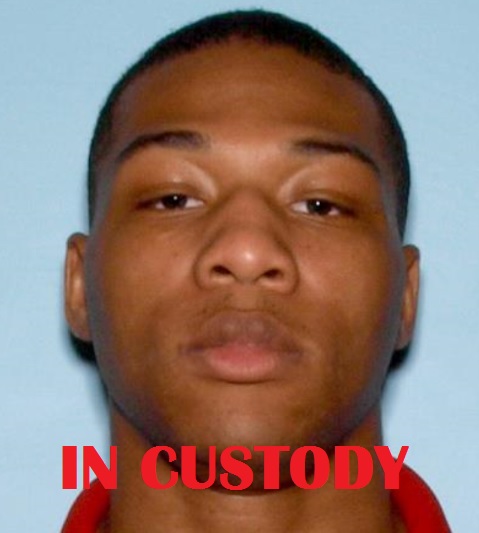 Decatur Police said that a man accused of firing shots at his ex-girlfriend has turned himself in.

Rickeyon Jenkins, 23, is accused of firing shots at his ex-girlfriend and her boyfriend on Sunday morning, April 15.

Police responded to the call at 10:51 a.m. and found the woman and her boyfriend in the 2900 block of East College Avenue.

“The victim reported he and his girlfriend were leaving a hotel in the 900 block of Church Street when they noticed the female victim’s ex-boyfriend parked in the parking lot,” Lt. Jennifer Ross said. “As the victims were loading their vehicle, the suspect exited his vehicle and fired a gunshot toward them. The victims fled in their vehicle and the suspect followed them and fired another gunshot at their vehicle. The suspect also rammed the victim’s vehicle with his vehicle.

“The victims were not sure of the exact location or street names they traveled between Church Street and where they ended up on East College Avenue. Officers observed damage to the victim’s vehicle consistent with gunshots and also recovered physical evidence at the original scene on Church Street. Neither of the victims were physically injured.”