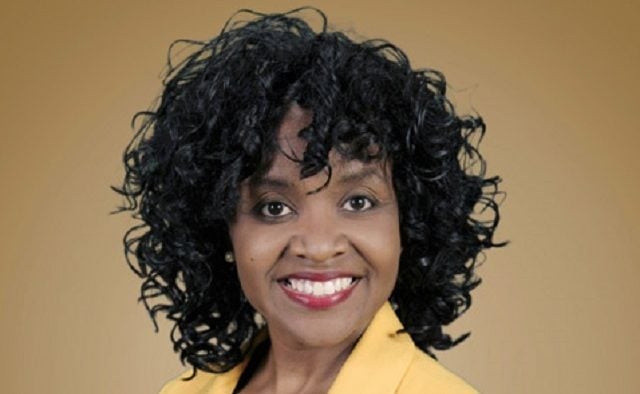 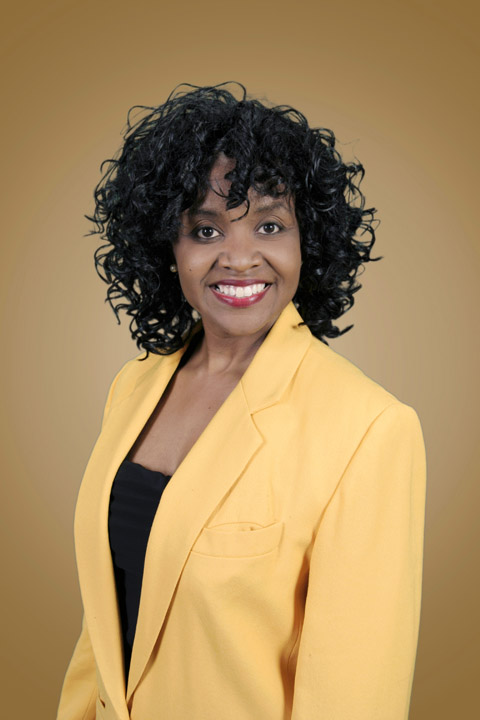 This election is about Effective Leadership.

I have a record of serving this community as a public servant, community missionary/organizer, and government watchdog.  I have a history of building coalitions to solve problems and getting things done in our community.

For over 2 years, I have asked the Incumbent to simply file a bill called “Patient Safety and Quality Assurance” to help decrease the number of medical errors in medical facilities.  Unfortunately, the Incumbent refused to file this bill.  Why?

I am the co-founder of Unhappy Taxpayer & Voter and longtime resident/watchdog of DeKalb County.  I started my career of community service as an actual plaintiff in the Brown vs. Board of Education filed by the late Charles Scott Sr., mentor to her mother, Ruby Davis. I have over ten years’ experience serving the DeKalb County community with educating the public about waste, mismanagement, and inefficiency in local and state government.

I have led the fight to secure close to $5 million dollars to properly close a 25 acre abandoned bankrupt landfill named Scales Landfill, the state’s largest trust fund award to cap a landfill. I was a top strategist in a two-year fight to stop the passage of the Transportation Special Purpose Local Option Sales Tax (TSPLOST) in 2012.  I joined a coalition to place a non-binding cell tower referendum on the ballot. Victory – 75,073 votes (over 62%) agreed to no cell towers on school grounds in DeKalb County.

As a Soldier/Veteran, I served my Country.

As a Registered Nurse, I serve my Patients.

As a Community Missionary, I serve God.

As a Real Estate Agent, I serve my Clients.

As a Georgia State Representative for District 87, I will serve the Taxpayers & Voters!

·         Restore Leadership and Economic Development – Restore the taxpayers and voters confidence in its elected leadership and help build economic development in DeKalb County.  I will tell the people the truth about what is happening within county and state government and how the legislation will affect the public.  I will push for legislation to help build small business and produce job creation. Through effective leadership, we can deliver measurable results.

·         Replace Ineffective Leadership – Replace the Incumbent’s ineffective leadership and poor legislative record.  With my experience as an Officer in the military and co-owner of a small business, I will set high standards to accomplish goals that are measurable.

·         Reclaim High-Quality Education – Reclaim over $100 million dollars in education funding for DeKalb County School District by updating the QBE formula/5 mill legislation that governs how money is divided in the state of Georgia.  DeKalb County School System is a “donor” county that delivers over $100 million dollars to the entire state of Georgia education system.  We help “receiver” counties such as Gwinnett.

This election is about Effective Leadership.

I work and get things done in our community.

– Over-Billing of Water/Sewer Services – Viola helped build a coalition to expose over-billing in DeKalb County’s Water/Sewer Department and push for a moratorium on water cut off until the problems are corrected.

– Cell Towers on School Grounds – Viola helped build a coalition to place a non-binding cell tower referendum on the ballot. Victory – 75,073 votes (over 62%) agreed to no cell towers on school grounds in DeKalb County.

– Landfills – Viola helped build a coalition to help reduce the number of landfills in South DeKalb from approximately 10 down to 2-3.

– Government Corruption – Viola helped expose government corruption on the local and state level by being a member of watchdog organizations that held government agencies and staff accountable.

– 2012 TSPLOST Referendum – Viola was a top strategist in a two-year fight to stop the passage of the Transportation Special Purpose Local Option Sales Tax (TSPLOST) in 2012.

– Wade Walker Park – Viola helped expose the fifteen-year secret at Wade Walker Park of toxic chemicals and barrels in the park along with Alfonso Mallory and Scott Davis.  She protested against the county to ensure proper cleanup, and now the park has been removed from the Hazardous Site Inventory.

I promised to conduct myself in an ethical and transparent manner.  I value transparency, ethics, and accountability.