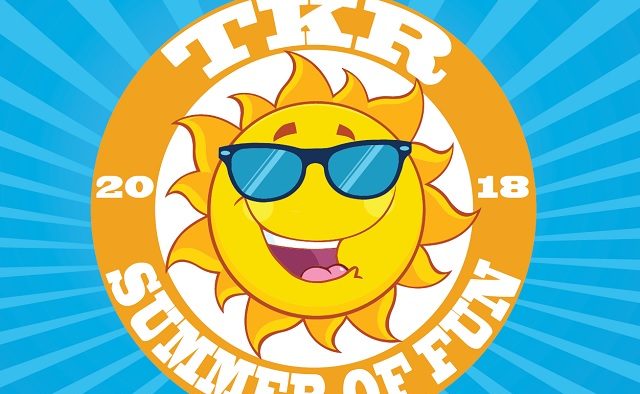 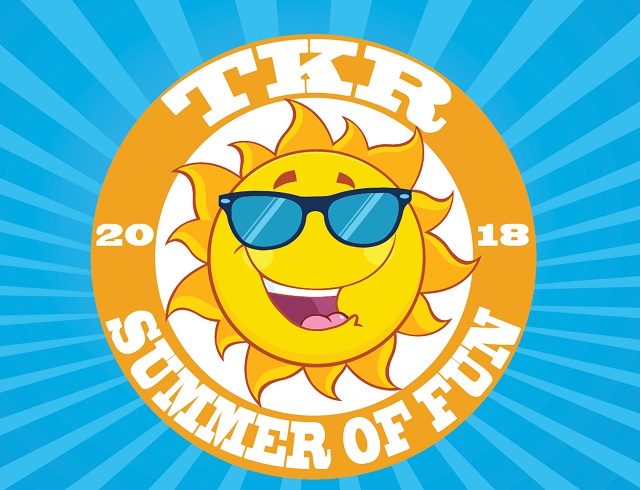 This summer, the city of Tucker will host the first-ever TKR Summer of Fun, a series of monthly events organized by the city, according to a city press release.

The series begins on Friday, June 8 with “Movies on Main.” A block of Main Street will be shut down for a free 9 p.m. screening of “The Greatest Showman” starring Hugh Jackman. Moviegoers can get refreshments provided by Village Burger along with free popcorn.

On Tuesday July 3, the city will team up with the Old Town Tucker Merchants Association (OTTMA) for the “Independence Day Celebration and Fireworks Spectacular.”

The show, which will be staged on the practice field behind Tucker High School, will best be viewed from Main Street. Volunteers from OTTMA have organized a street festival featuring food, live music and more.

Finally, the series will end with the city’s second annual National Night Out celebration, an event promoting police-community relationships.

Residents of Tucker and neighboring areas are invited to come out for a free dinner provided by Chick-fil-A and to celebrate their community.

“Community engagement events are so important to strengthening the fabric of a city,” Tucker City Manager Tami Hanlin said. “Here in Tucker, our volunteer groups work tirelessly to stage some wonderful events throughout the year. We looked at the calendar and realized summertime was an opportunity to continue and really build upon those efforts.”

If businesses are interested in sponsoring TKR Summer of Fun events, they can call City Hall (678) 597-9040 or email [email protected]