Dive team probes submerged vehicle in Tucker lake, no one believed to be inside

Dive team probes submerged vehicle in Tucker lake, no one believed to be inside 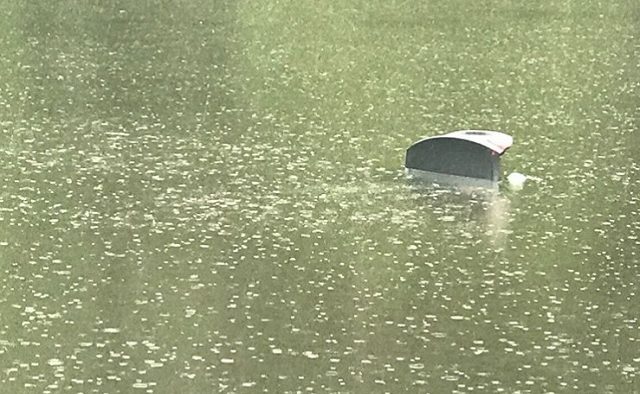 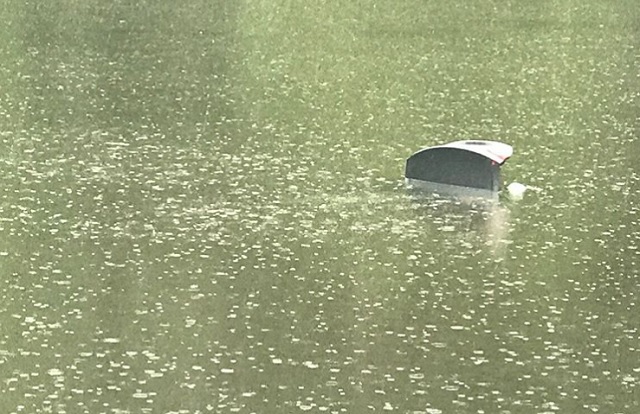 A vehicle wound up in a lake at Kelley Cofer Park in Tucker, but at this time officials do not believe anyone is inside the vehicle.

DeKalb County Fire Rescue has its dive team inspecting the vehicle now. A police spokesperson said, “[Police] and fire are on scene. They don’t believe the vehicle is occupied and the last report I received is that it is believed the vehicle may have been stolen out of Lawrenceville yesterday. There is a truck on scene to remove the vehicle and I was told that a diver may go in to check below the surface, but they don’t think anyone is in it.”