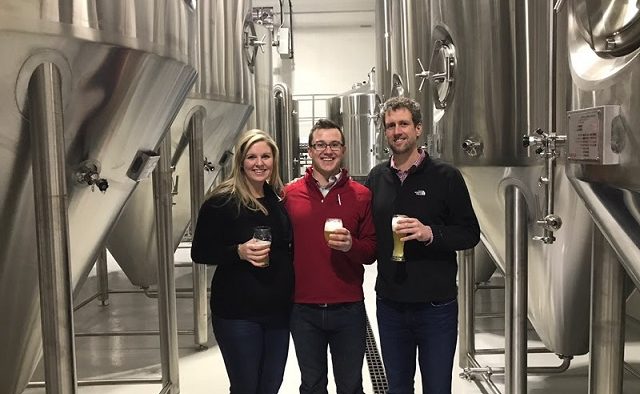 Photo from Tucker Brewing of founders Ashley Hubbard and Ryan Chapman on either side of head brewmaster, Ben Ludwig. Photo provided to Decaturish
Share 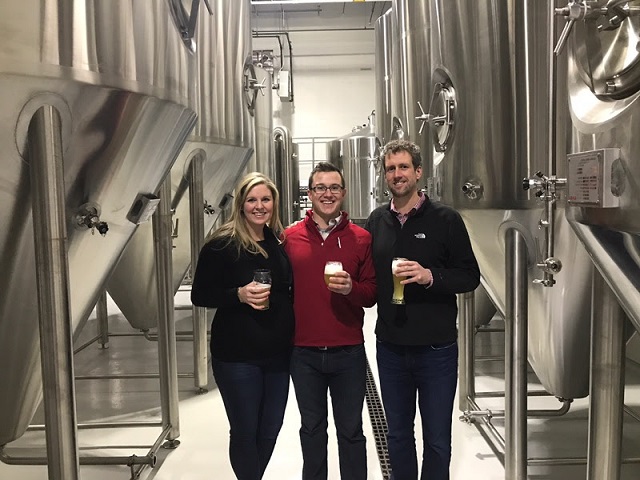 Photo from Tucker Brewing of founders Ashley Hubbard and Ryan Chapman on either side of head brewmaster, Ben Ludwig. Photo provided to Decaturish

A new family-owned brewery will be joining the Tucker community this summer, according to a Stone Mountain Community Improvement District (SMCID) newsletter.

Tucker Brewing will have its grand opening on Saturday, June 2 from 1 p.m. – 9 p.m. featuring live music, food trucks and beer.

The 8,000 square-foot beer garden is the largest of its kind in the southeast. Adjacent to the indoor taproom and brewery, the outdoor space features outdoor seating, cornhole and other game areas.

To learn more about the new brewery, click here.