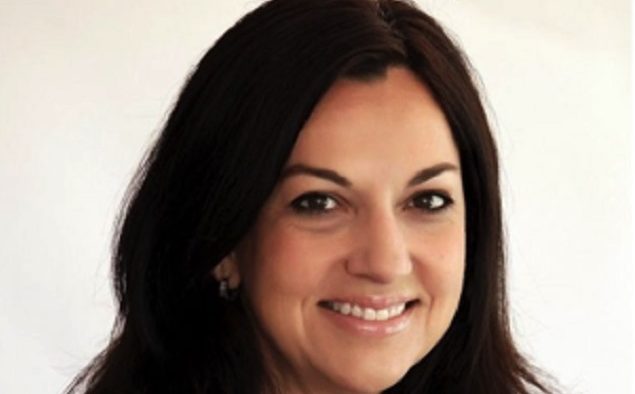 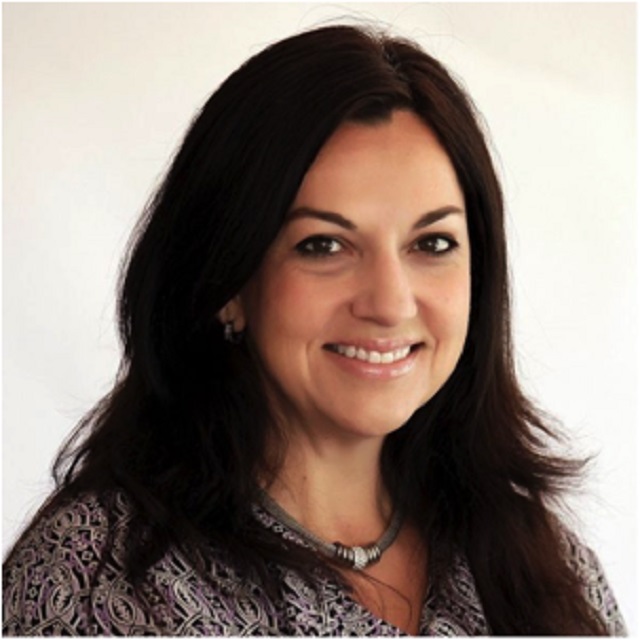 Kristy Beam has been named the next principal of Glennwood Elementary School.

She replaces Dianna Herron-Watson, who will retire at the end of the school year.

“Dr. Beam has been a principal since 2014, most recently serving as the principal at the American School of Valencia in Valencia, Spain,” an email from Glennwood Elementary says. “Prior to her tenure at the American School, Dr. Beam served as an assistant principal, gifted endorsement instructor, department chair, and teacher in Gwinnett County and Rockdale County Schools. Dr. Beam has worked in all levels of K-12 education — elementary, middle, and high school.”

There were 64 people who applied for the job. Beam was hired after an interview team interviewed 13 candidates and narrowed the list down to four finalists.