Screening of film about life of Decatur’s Ryan Gainey set for May 17, June 14

Screening of film about life of Decatur’s Ryan Gainey set for May 17, June 14 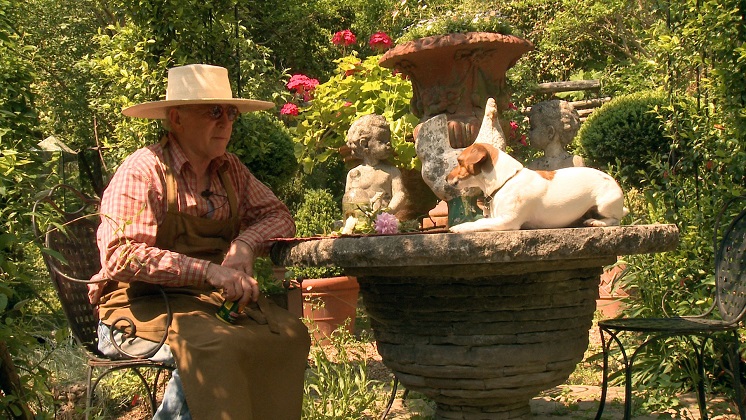 The life and legacy of the late gardener Ryan Gainey is the subject of a new film.

“The Well-Placed Weed,” a film by Steve Bransford and Cooper Sanchez, will be screened in Atlanta on May 17 and Athens on June 14.

No Decatur screenings are planned at this time.

The filmmakers provided information about the two upcoming showings of the film:

May 17: Atlanta premiere at 7pm at the Plaza Theatre (1049 Ponce De Leon Avenue Northeast Atlanta, GA 30306), Tickets are $8 and can be purchased through this Eventbrite link.

June 14: screening at 7:30pm the Cine Theater in Athens (234 W Hancock Ave, Athens, GA 30601). Tickets can be purchased via the Cine website the week before the event or at the door.

Here’s a trailer for “The Well-Placed Weed.”