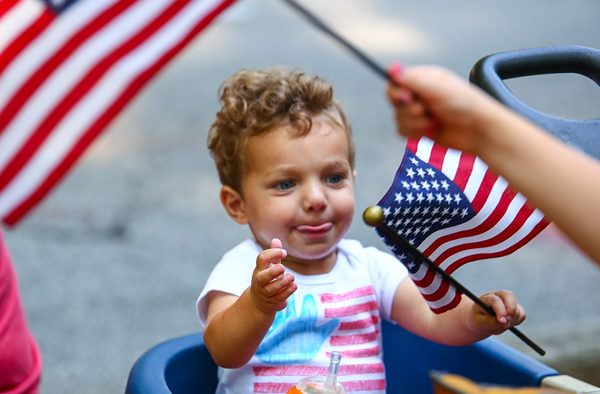 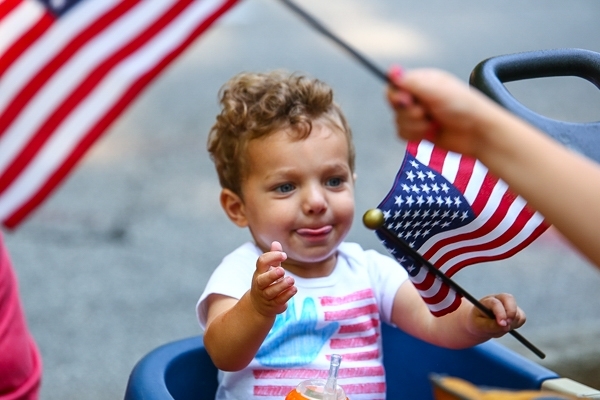 This year, Avondale Estates’ annual Fourth of July Parade will change things up with five people serving as grand marshal. The grand marshals will be the executive board of the Avondale Elementary School Education Foundation (AESEF), according to a city newsletter.

“This dedicated group of individuals has the vision to ensure that every child at Avondale Elementary School has the resources to thrive,” the newsletter said.

In under two years since its founding, the AESEF has already achieved a number of things. In addition to having made it to the final rounds for several grants, a notable accomplishment for first-time applicants, the AESEF is hosting the second annual AES Runs the World 5K and Fun Run this September.

“It’s hard, challenging, and even ‘invisible’ work at times,” Susan Belmonte, who serves as AESEF secretary, said, “but we have come a long way since our founding in fall 2016, and our future looks very bright.”

“Dr. Andrews and his wonderful staff and students are doing incredible things within the walls of AES that many in Avondale Estates and surrounding communities are not aware of,” Smith said. “The members of AESEF are committed to changing that and giving Dr. Andrews and his staff all the resources they need to make AES a leader in the DeKalb County School system.”

The team of five will lead Avondale Estates’ Fourth of July parade together.