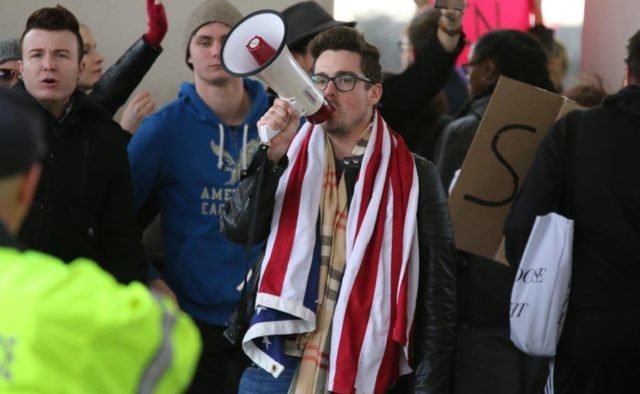 File photo of a January 2017 protest in Atlanta. Photo by Trey Benton
Share 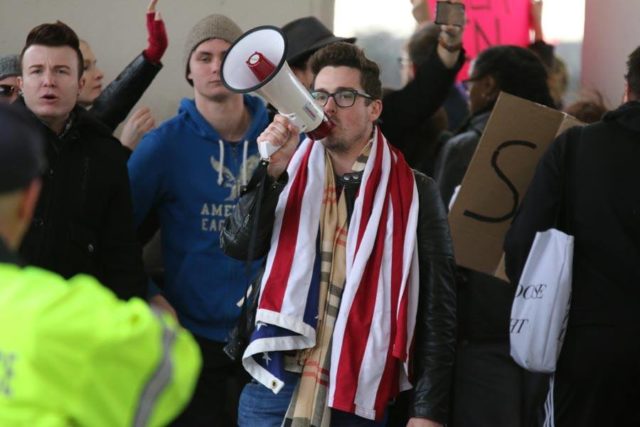 File photo of a January 2017 protest in Atlanta. Photo by Trey Benton

Next week, the Georgia Alliance for Social Justice will host a rally in Atlanta as part of a nationwide protest against the separation and imprisonment of immigrant families.

The main Families Belong Together rally, put on by dozens of advocacy groups including MoveOn and the American Civil Liberties Union, will take place at the White House, but there will be over 130 others across the country, including in Atlanta.

Originally, the rally was aimed to end the practice of separating immigrant children from their parents. Although President Donald Trump has now signed an executive order ending this practice, the protest will still go on.

“The executive order that Donald Trump signed today is not a solution to the crisis created by his administration; it keeps kids imprisoned indefinitely, and doesn’t reunite thousands of separated families,” the protest’s website says. “But it does show the administration is reacting to public pressure, so we will continue to increase our pressure for justice.”