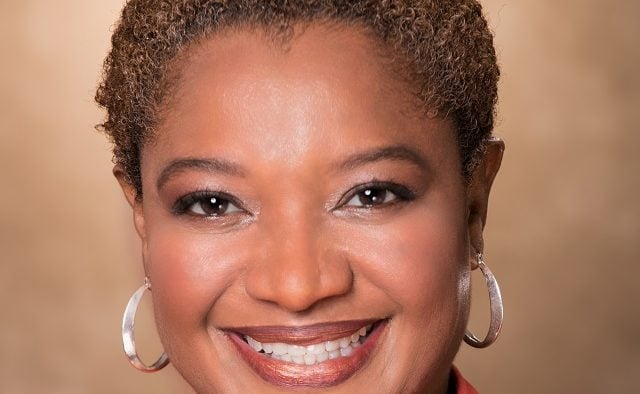 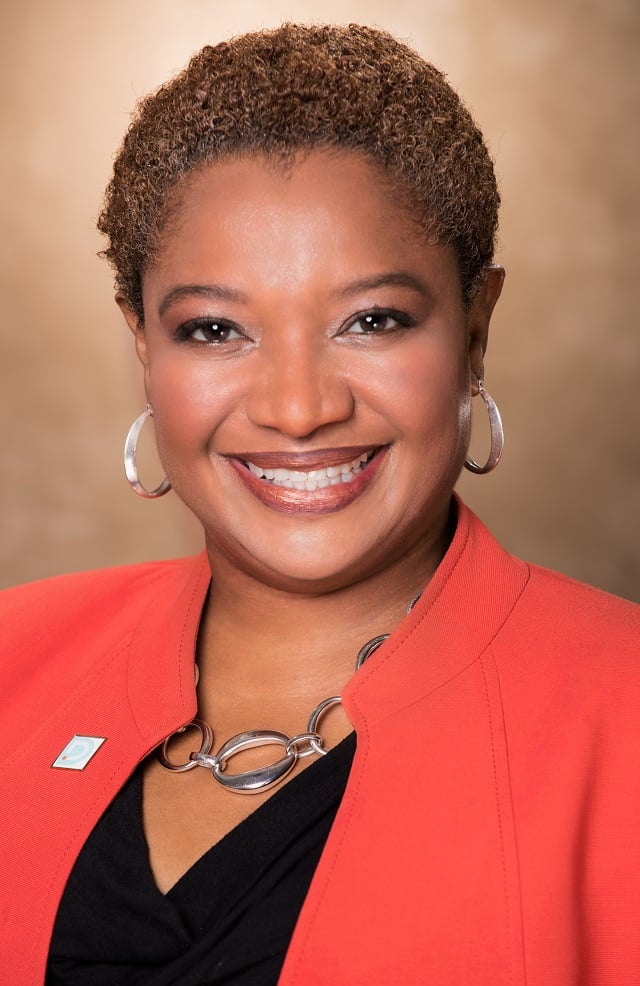 Shelbia Jackson has been named director of the DeKalb Entertainment Commission, a group responsible for attracting and expanding businesses supporting the film, television, music and digital entertainment industry in DeKalb County.

Jackson was previously a Project Coordinator with the Decide DeKalb Development Authority, the county’s economic development department. In her new role, Jackson is responsible for the coordination of all television and film projects produced in unincorporated DeKalb County as well as the facilitation of film permits from its 13 cities and unique communities.

As director, she also oversees the development and sponsorship of programs, events and partnerships that support DeKalb’s creative community in the areas of film, television, music and digital entertainment.

The entertainment industry in DeKalb is growing, according to recently released research from the county, which found that the industry had a positive impact of $1.98 billion in 2016 and a 12 percent growth in industry jobs from 2011 – 16..

Jackson was with the DDDA more than 10 years and was the leader in establishing the DeKalb Entertainment Commission. She manages the commission’s $305,000 budget. Additionally, Jackson has served on several Transportation Infrastructure, Tourism and Culture and Community Enhancements Task Forces for DeKalb Economic Strategic Plan Implementation.